Budget 2015: George Osborne has failed to face up to Britain’s long-term fiscal challenges 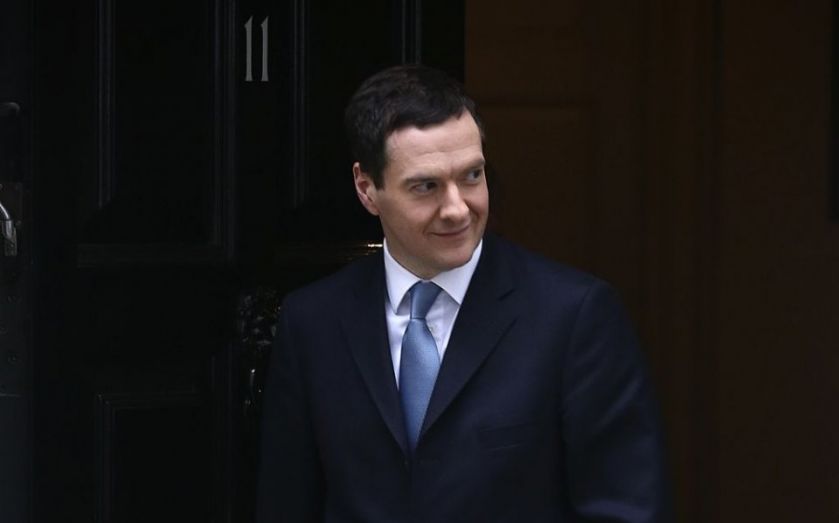 We know a lot about tomorrow’s Budget from George Osborne’s TV appearances over the weekend. He will announce “a Budget for the long term” that will “raise living standards”. It will be a balanced Budget that avoids the problems of the previous government, which “got itself into trouble with unfunded promises”. To satisfy the chancellor’s recently announced fiscal rule, it will eliminate the structural deficit within three years.Osborne is right to be concerned about the long term; unfortunately, the numbers are against him. The current deficit in 2012-13 stood at £85bn, over 5 per cent of GDP. However, were the government to adhere to standard accounting conventions and include future contractual obligations, such as public sector pension payments, the deficit would have been recorded as £179bn. For comparison, the entire health and schools budgets combined will amount to £162bn in 2014-15.Even that figure does not represent the true scale of the UK’s fiscal commitments. The government’s fiscal watchdog, the Office for Budget Responsibility (OBR), compiles an assessment each year of the long-term sustainability of the public finances. In each year since it was created in 2010, the OBR has judged the public finances to be unsustainable. In 2011, it believed that current spending promises “would eventually put public sector net debt on an unsustainable upward trajectory. It is likely that such a path would lead to lower long-term economic growth and higher interest rates, exacerbating the fiscal problem.” That conclusion remains unchanged.In fact, the situation may be worse than the OBR suggests. The big challenge facing the public finances is the UK’s ageing population. Over the next 50 years, the proportion of people over 65 will increase from 18 per cent of the population to 27 per cent. The proportion who are over 85 will more than triple. The pressure that will place on the UK’s tax-funded pension system and free healthcare will be enormous.The NHS, in particular, will bear the brunt, as chronic health conditions associated with ageing become increasingly prevalent. The OBR’s forecasts partially offset that pressure by assuming that healthcare productivity growth permanently doubles over the next five years to 2.2 per cent per year. On that favourable basis, government debt would still approach 85 per cent of GDP in 50 years. However, health productivity has historically grown at only 0.7 to 0.8 per cent a year. If it continues at that rate instead, debt would exceed 200 per cent of GDP.State pension spending is likely to rise by a third over the next 50 years. The increase is partially due to policy decisions, which have guaranteed that the rise in the state pension will exceed both inflation and wage growth. As a consequence, retirees are the only demographic whose average incomes have risen throughout the recession. Despite that, the government continues to woo the grey vote and is expected to announce further tax relief for pensioners in tomorrow’s Budget.These figures show the enormity of the long-term challenges facing the government. Current pension and healthcare promises to retirees cannot be sustained over the coming decades without colossal cuts to other areas of spending. That problem is exacerbated by the current trend towards protection of education, health, and pension expenditure. An attempt to fund commitments through cuts to other areas of spending would require unprotected spending to be halved over the next 50 years. Alternatively, taxes would need to rise from about 38 per cent of GDP today to 54 per cent.These scenarios are clearly implausible and reforms are required to pensions and the NHS if the government is to keep its promises to the young people of today. There is already concern that younger generations are saving too little for their retirement. To change the rules as today’s young approach retirement age, reducing their pension and health entitlements, would multiply that problem.Since 2008, successive chancellors have understandably focused on the short-term problem of the deficit. A side-effect of the focus on spending reduction has been a marked increase in productivity in the public sector. As budgets have been squeezed, resourceful public servants have found new and better ways to do more with the funds available. That pressure must now be brought to bear on the NHS if we are to realise the productivity gains required to provide the care promised to future generations. The chancellor must end the protections on the NHS budget and allow budgetary pressure to improve the efficiency of the service, as it has in many other areas of public spending.