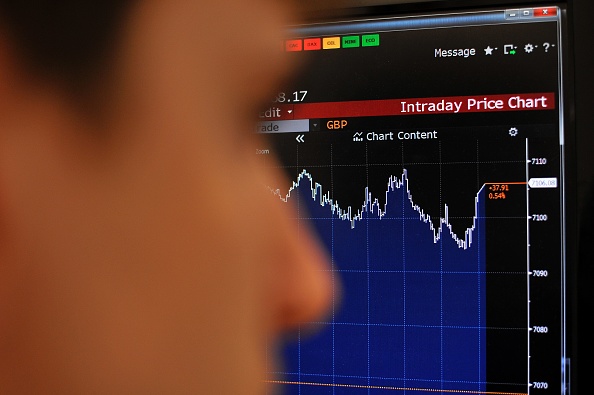 Over a third of Europe’s finance chiefs feel gloomier about their companies’ prospects now than they did three months ago.

According to accountancy group Deloitte, 36 per cent of Europe’s chief financial officers feel more pessimistic today than last quarter, underlining current concerns over the future of the global economy.

Less than one in five (18 per cent) CFOs also think it is a good time to take on risk, marking the lowest level on record.

He added: “While European equities have soared, risk appetite in the real economy among CFOs has dropped to a four-year low. Faced with an uncertain outlook, CFOs are shelving investment plans and doubling down on cutting costs.”

The outlook for investment and hiring also continues to slide, with 27 per cent of Europe’s CFOs predicting an increase in capital spending in the next 12 months, down from 36 per cent in the spring

Almost seven out of ten CFOs rate the current level of uncertainty as high or very high, as a backdrop of Brexit developments, tit-for-tat tariff battles and unrest in Hong Kong takes its toll.

More than half of firms have not yet adopted any carbon emission targets and only 27 per cent plan to assess the risk of climate change to their business, the report found.

Richard Houston, senior partner and chief executive of Deloitte North and South Europe, said: “The survey findings show only a handful of companies are integrating climate change risk into business planning in a significant way.

“Efforts are certainly increasing, but more needs to be done across industries on an international scale – this should also help businesses connect with a new generation of consumers, employees and investors alike.”