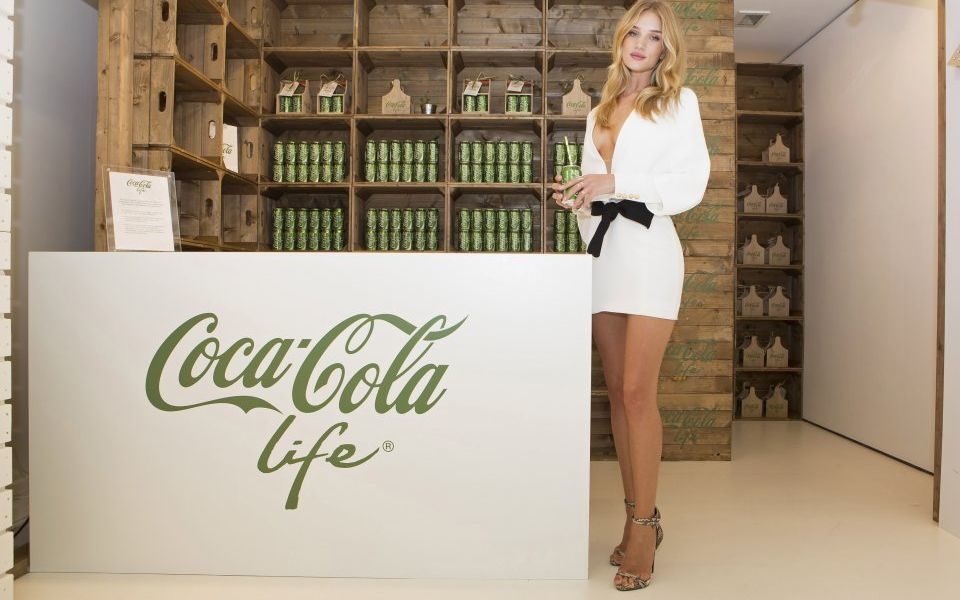 The amount of money marketers are willing to splurge on high-profile celebrity influencers has plunged by two-thirds over the last two years, a new survey has revealed.

Data published by Rakuten Marketing shows UK marketers are willing to fork out £25,000 for a single post by a Facebook influencer, down from £75,000 in 2017.

Read more: Fyre Festival, influencers, and why regulators are getting scared

The figures mark a move away from traditional celebrity campaigns towards so-called micro-influencers with 10,000 followers or fewer.

The shift comes amid growing scepticism over the impact of influencer marketing. A lack of clarity over how to measure the impact of campaigns and concerns about fraudulent clicks has led to a tightening of regulation.

In January the Competition and Markets Authority (CMA) announced it had censured 16 online celebrities over a lack of clarity in the labelling of sponsored posts.

Despite the concerns, the proportion of brands' marketing budgets being set aside for influencer-led campaigns has nearly doubled over the last years to reach 40 per cent in 2019.

The study, which focused on consumer-facing brands such as fashion, cosmetics and travel, revealed marketers are now spending more than £800,000 per year on influencer campaigns across all social media platforms.

Anthony Capano, managing director at Rakuten Marketing, said: “Knowing that consumers are going to influencers for trusted recommendations on new products may explain the shift from celebrity to micro-influencers.

“Micro-influencers tend to be typically more engaged, as are their audience who feel like their friends.”

“We place celebrities on pedestals whilst influencers we believe are people like us – relatable,” he said. “Being popular isn't the same as being influential; that's down to credibility and context.”