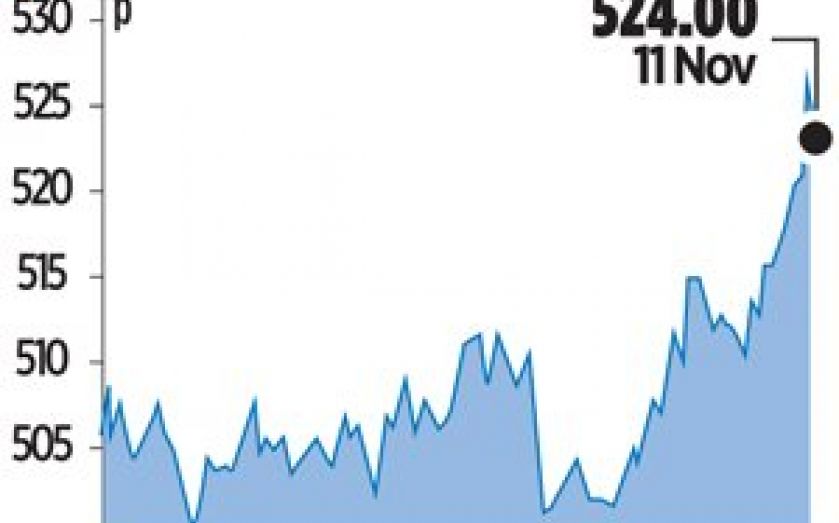 BERMUDA-based reinsurer Catlin said yesterday it had made good progress in its third quarter, as it saw an eight per cent rise in gross premiums written.

Catlin saw most of the increases outside of its London and UK hubs, with 55 per cent of premiums now being written by its non-London and UK underwriters.

“There have been no truly major catastrophe events during the year, although smaller events and large single-risk losses continued to accumulate during the third quarter.”