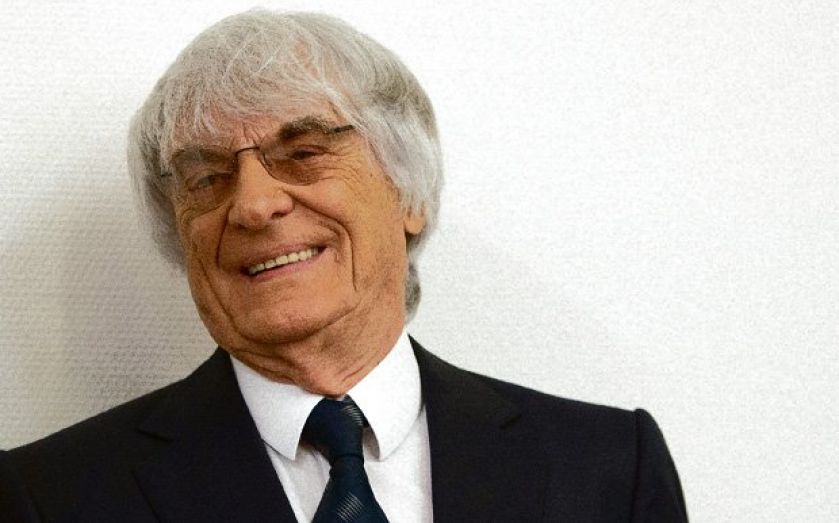 FORMULA One chief Bernie Ecclestone has revealed talks are underway about the sport’s future direction after the Caterham and Marussia teams collapsed into administration last month.Ecclestone says his aims for the coming year are preventing more teams from hitting the wall and taking over media accreditation to curb a proliferation of online media in the paddock.Marussia and Caterham have missed the past two races and their administrators are trying to strike deals to guarantee their place at this weekend’s finale in Abu Dhabi.F1’s contracts state that teams can miss up to three races and there is a lot riding on the return of Marussia and Caterham. This is because their departure has reduced the field to 18 cars and F1’s contracts also state that if the grid slips below 20 the remaining teams each need to field three cars. Ecclestone says it could be a permanent solution.“We are talking about this long term: do we need to change anything and, if so, what? That’s what it amounts to,” he said. “We are talking about all the different options with third cars. The contracts just say they have to run a third car if it drops below the limit. We are talking about what the right way is to go.”Hopes are fading for Marussia after it formally ceased trading earlier this month though Caterham’s administrator Finbarr O’Connell says he is confident that the team will be racing in Abu Dhabi after it secured £1.9m through crowd-funding.The two teams are F1’s worst performers having scored just two points between them since joining the sport in 2010. They entered on the understanding that a £40m budget cap would be introduced but this was scrapped before their first race and, since then, they have burned up total losses of £177m for their owners.Ecclestone says his next task is to tighten media accreditation. He added: “Choose your race for free, enter the paddock, meet the drivers. How do you do it? Set up a website. I’m going to have a good look at the accreditation because it is a bit of a joke.”