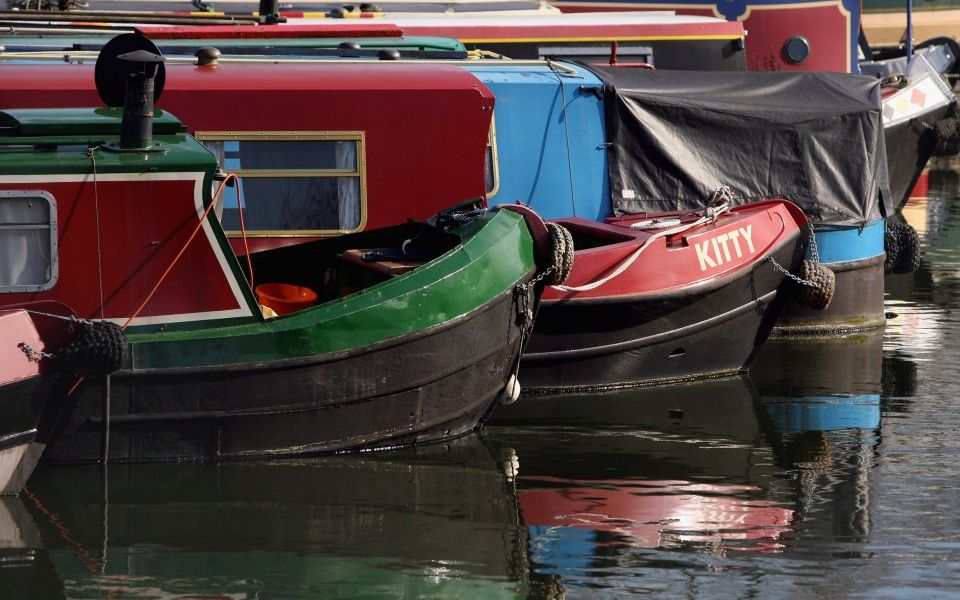 The blazing summer has added to attractions of life on the water, and enabled houseboat sales to escape the wider slump in the capital’s residential property.

“It’s been a bumper year for houseboats,” said Lana Wrightman, spokesperson for London’s largest waterside property estate agent, Riverhomes. “It’s like musical chairs trying to keep up with demand. There just aren’t enough moorings for all the interest at the moment.”

She added: “Divorcees now make up nearly 70 per cent of buyers on the houseboat market – there is a real sense of community among them in London.”

Riverhomes director Nigel Day confirmed the divorcee trend. “Many of our buyers are divorcees who have sold the big family home but don’t want to compromise on space or location,” he said. “It’s the ideal solution as boats are secure, in beautiful, centrally located marinas and are the perfect retreat in a bustling city.”

According to the Canal & River Trust, which manages 100 miles of Greater London waterways, mooring licences for areas such as the Regent’s Canal and the River Lea have soared 76 per cent since 2012.

Licences for boats without home moorings, which means occupiers have to move their boat every 14 days, have also shot up 221 per cent in the last six years.

New houseboat owner Carlos Zanarotti, who has recently separated after twenty years of marriage, said his four neighbours at Thames Ditton marina on the Thames near Kingston were all either separated or divorced. “Once you break up and split assets you don’t have enough for a decent property, but a boat gives you a tremendous lifestyle and money in the bank,” he said.

“Until recently there was a stigma with living on the water and even I looked down on it myself.

“But when we had to sell our property in Teddington, I was short for the type of house I wanted, so I thought, how can I be creative? My ex-wife chose a big house and a mortgage, and while I have a depreciating asset, my quality of life here on the water is amazing. I wanted to wake up every day and be excited where I was.”

“It’s a great community, and we all get on extremely well here. I invite them for parties all the time.”

The craft, moored at St Katherine’s Dock, the upmarket marina at the edge of the City, offers 5,000 square feet of living space, which includes five double en-suite bedrooms, dining rooms and a jet-ski platform.