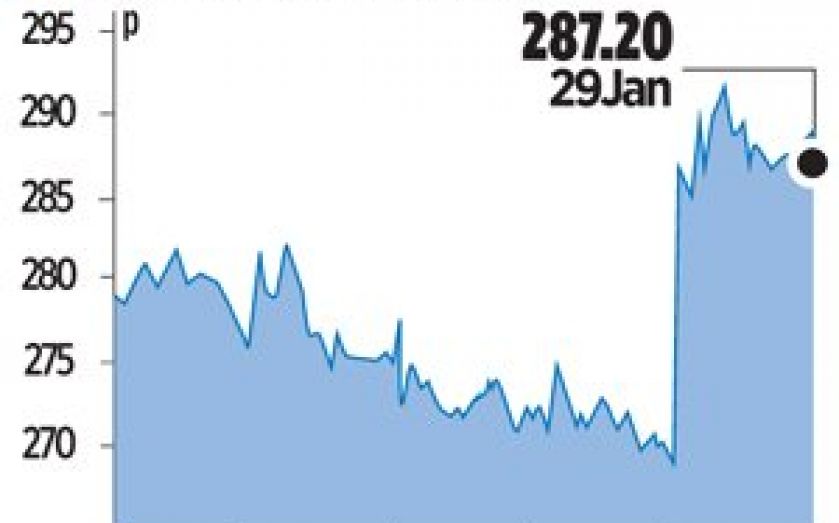 SAMSUNG and Carphone Warehouse have signed an agreement for the high street retailer to convert 60 of its stores across Europe into dedicated Samsung stand-alone stores. Carphone Warehouse was one of the top risers on the London Stock Exchange yesterday on the news with shares rising 6.69 per cent to close at 287.2p a share. Of the 60 stores, that will stock only Samsung products, around 20 will be opened in the UK with the others spread across Ireland, Germany, Spain, Portugal, Sweden and the Netherlands over the next three months. “The stores will have a premium look and feel and will sell Samsung mobile communications products across Samsung’s full range of mobiles, tablets, laptops and wearables,” said Carphone Warehouse. Smartphone rival Apple already has around 100 stores in Europe that it owns and operates. Samsung’s deal with Carphone Warehouse – along with its own retail stores – will increase Samsung’s European retail presence to roughly the same number of stores as Apple. While financial details of the deal were not revealed, analysts expect the cost to Carphone Warehouse of converting the 60 stores to be around £10m with additional profits generated to pay back within two years. “Samsung’s choice of Carphone as a preferred partner for their store roll-out is a strong signal that Carphone’s connected world capability, systems and service are in high demand for consumer electronics brands as well as retailers on a global basis,” said Deutsche Bank analyst Warwick Okines.