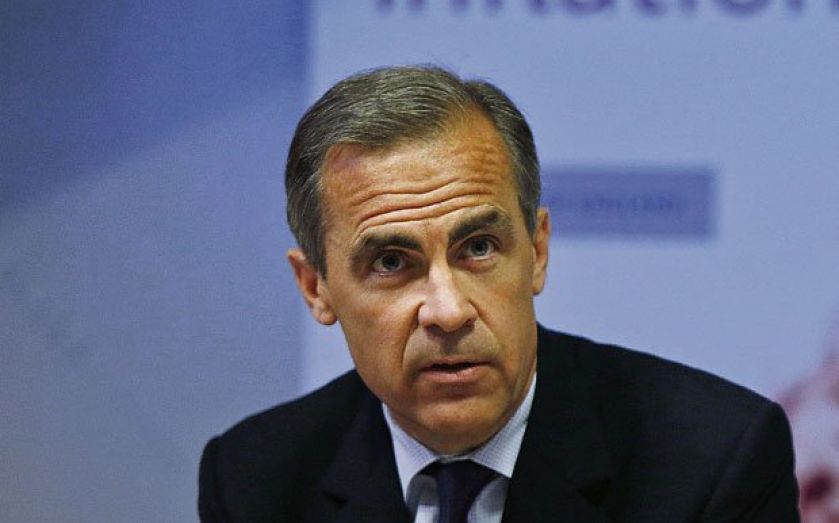 INTEREST rates will not be hiked to slow London’s housing boom, Mark Carney said yesterday, arguing there are limits to the Bank of England’s powers when the crisis is caused by a crippling shortage of home building.

Instead, Carney said he could make it more expensive for banks to give out mortgages, taking some of the wind out of the market. Or the Bank could tell lenders to make borrowers take tougher affordability tests, squeezing the supply of mortgages.

Hiking rates was the “last line of defence” against a dangerous bubble, Carney said, insisting rates would rise only when the economy as a whole needs it – most likely early next year.

“We do have a range of other tools” for the housing market, Carney said. “We have an ability in tightening certain mortgage affordability requirements, to discipline underwriting.”

But the Bank “will not build a single one of the 120,000 fewer houses that are being built each year relative to what the economy needs,” he said, referring to the shortage of homes which is driving up prices.

The Bank is now stressing its belief that there is still a great deal of spare capacity in the economy as a central reason for keeping rates low. The policymakers say this slack is around one to 1.5 per cent of GDP.

In the labour market, Carney identified “significant slack” left to be eroded by the recovery. Spencer Dale, the Bank’s chief economist, said this was split evenly between the elevated level of unemployment and people with jobs who want more working hours.

Even with growth expected to average three per cent in the next three years, the forecasters think productivity will recover at a snail’s pace. This year, output per hour is set to grow by only one per cent. Even by 2016, the key measure of efficiency is projected to rise by just two per cent, far slower than the historical average.

CARNEY’S TOOLKIT
■ Tougher affordability tests for buyers. Some of these came in last month with the mortgage market review (MMR), but can be made stricter if necessary.

■ More expensive loans. Banks can be made to hold more capital against mortgages, making it more expensive to borrow.

■ Cutting high loan to value lending. Banks can be made to hold more capital on loans where buyers have small deposits or low incomes relative to the loan.

■ Ending Help to Buy. Carney has been asked by George Osborne to judge if his mortgage guarantee scheme is building risks in the housing market.

■ Telling banks to be more cautious. The Bank of England can nudge lenders to be careful, for instance telling them to reduce lending to those with small deposits.