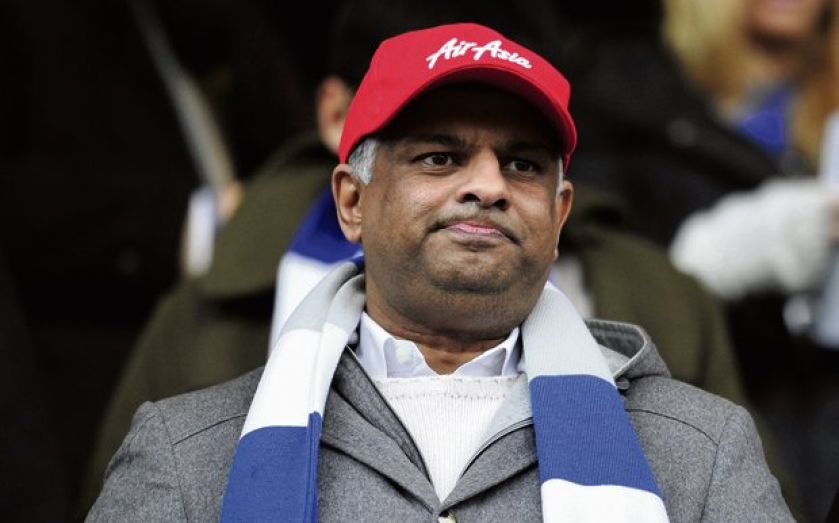 Cargiant, the west London-based vehicle warehouse, is teaming up with the Livingstone brothers’ London & Regional Properties group on one of London’s largest redevelopment projects.

The plan to regenerate the west London Old Oak Common site with 20,000 new homes is set to clash with rival plans from Queens Park Rangers (QPR) football club chairman Tony Fernandes, who had hoped to redevelop the site with a new stadium for his Premier League team.

The Livingstones’ partnership with Cargiant, the biggest landowner in the area, to work on securing planning permission and delivering the scheme, comes after a public consultation of local residents earlier this month found nearly 90 per cent of respondents favoured QPR’s plans.

Fernandes plans to develop hundreds of acres of brownfield around Old Oak Common by building a new 40,000-seater stadium, as well as 24,000 new homes.

Meanwhile Cargiant owner Geoff Warren, who owns 47 acres of Old Oak Common used by his vehicle sales firm, insisted he would not sell to QPR. He said the stadium would slow sales and he would launch his own redevelopment plans.