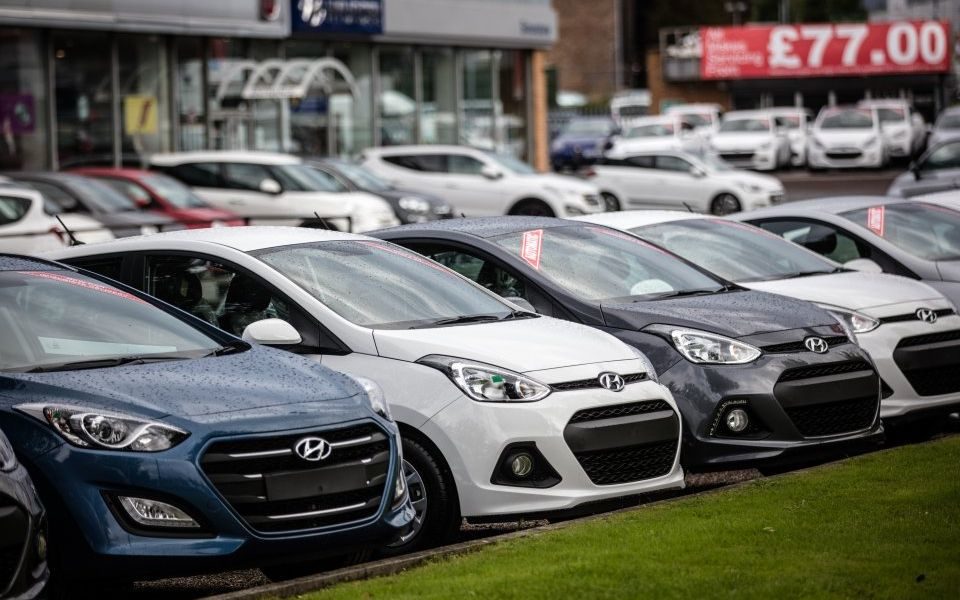 Motor retail giant Lookers suffered a crash in its share price this afternoon after revealing that the City watchdog is probing its sales practices.

The car dealership chain’s share price dived 25 per cent this afternoon as the firm said that the Financial Conduct Authority (FCA) “intents to carry out an investigation into the company’s sales processes between the period of 1 January 2016 to 13 June 2019”.

In a statement the company said: “The FCA investigation is newly commenced and no findings have been made.  The FCA will reach its conclusions in due course and, at this stage, the Company cannot estimate what effect, if any, the outcome of this investigation may have. The Company is co-operating fully with the FCA in relation to this and will update the market further when appropriate.”

Lookers, which is based in Manchester, sells vehicles for 32 manufacturers including all major brands.

In its note to the London Stock Exchange today, the firm said it became aware of “certain matters” requiring review in some areas of its business.

Late last year Lookers conducted an internal review that was shared with the FCA which showed “there were some control issues in the sales process in the group’s regulated activities which will require an improvement plan to be implemented”.

Lookers said the project will be completed and agreed actions will be implemented as soon as possible.

This news is breaking and will be updated shortly.