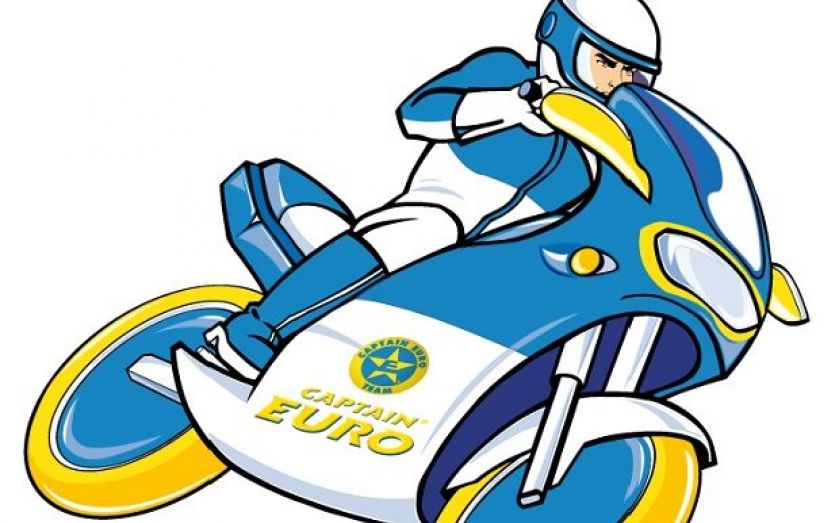 The EU hasn't got a great track record PR wins, having to withdraw a £106,000 promotional video that was widely seen as racist back in 2012.

But on the softer side of EU promotion is the delightful Captain Euro, a cartoon character who runs the twelve-star organisation that defends "the security of Europe and uphold the values of the Union".

In this week's edition, "David Cameron and the "F" word" our hero is on a mission, not to save Europe from terrorism or financial meltdown but to help the beleaguered British Prime Minister David Cameron understand and embrace the cause of EU federalism.

The surreal cartoon opens with Captain Euro persuading a distressed David Cameron to say the word federal. "I just can't! I've tried so hard, I promise! It's just too much…for a Tory!" Cameron squeels.

But Captain Euro bravely soldiers on and persuades Britain's PM to blurt out the "F" word and subsequently have a damascene conversion to the cause of EU federalism where he finally understands that:

Being federal…does not mean to centralise power or lose sovereignty?

The whole is greater than the sum of the parts, much like the UK! Like how we wanted to keep Scotland in.

However, never tiring from EU cause Captain Euro congratulates and Cameron and says:

Now I just have to teach the other politicians.

Times chief political correspondent Michael Savage voiced on Twitter what many will be thinking:

Meet Captain Euro, the EU superhero made up for reasons entirely beyond me… http://t.co/8H8vvaxcsm pic.twitter.com/RcLlPxpWRe

Among Captain Euro's fellow European heroes is the environmentalist Europa, Lupo the dog and technology specialist Erik, who is committed to developing green vehicles.

The arch enemy of the EU's answer to Captain America is D.D. Vider, who, of course, is a ruthless businessman and speculator who uses his power to "spread his deceitful message of short-termism and unsustainable economic policies and investing around the world". 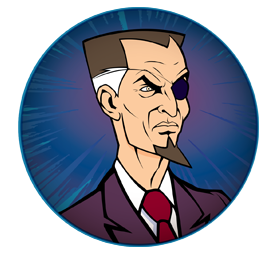 If it weren't so clear on the website, the latest edition of Captain Euro could be mistaken for the latest Ukip leaflet, showing a sheepish David Cameron committed to the EU project.