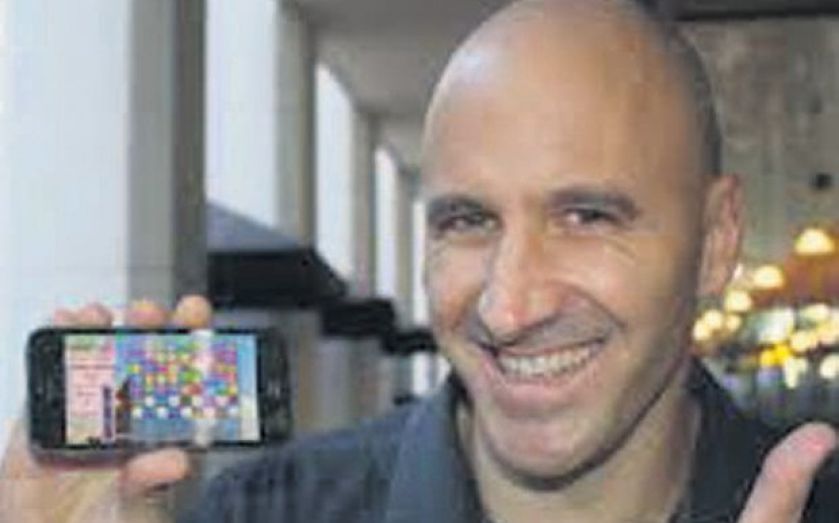 The company’s chairman and seed investor, Mel Morris, who provided initial funding to the game company from the £100m sale of matchmaking site uDate, could receive up to £350m from his 11.5 per cent stake in King.

King last year hired Bank of America Merrill Lynch, Credit Suisse, and JPMorgan Chase to lead its upcoming offering, which is expected to value the group at several billion pounds.

Chief executive Riccardo Zacconi could pocket up to £300m from his 10 per cent holding in the firm, which he co-founded in 2003.

Apax Partners could see a return of over $2bn from the 45 per cent stake it holds in King, following a $40m investment in 2005.

Index Ventures, the investment fund that has also backed Mind Candy and Skype, also holds about 10 per cent of King.

Candy Crush Saga was the top downloaded free app for 2013, and the year’s top revenue grossing app. It has been downloaded more than 500m times since its launch in 2012.