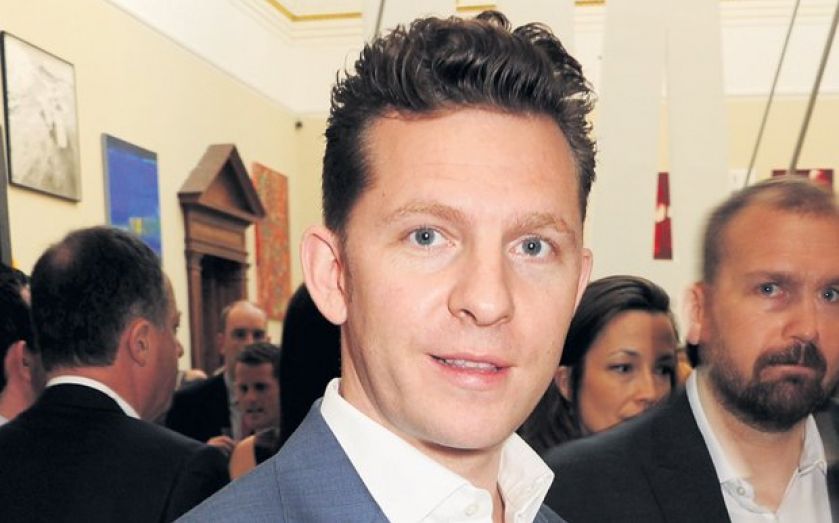 CANDY & Candy (C&C), the management and design arm of Nick and Christian Candy’s property empire, has swung back into profit after suffering a loss last financial year.

Meanwhile turnover rose 2.3 per cent to £9.5m for the year compared to a figure of around £9.3m the previous year.

Candy & Candy was interior designer and development manager for the luxury One Hyde Park project in Knightsbridge, which was built by Project Grande (Guernsey), a joint venture between Christian Candy’s CPC Group and a firm owned by the former prime minister of Qatar.

Nick Candy is listed as a director of Candy & Candy, which runs both site development and interior design projects.

Accounts said the design arm, which fits out homes, private jets and yachts, had performed “exceptionally well with encouraging new business levels” in One Hyde Park, the UK and abroad.