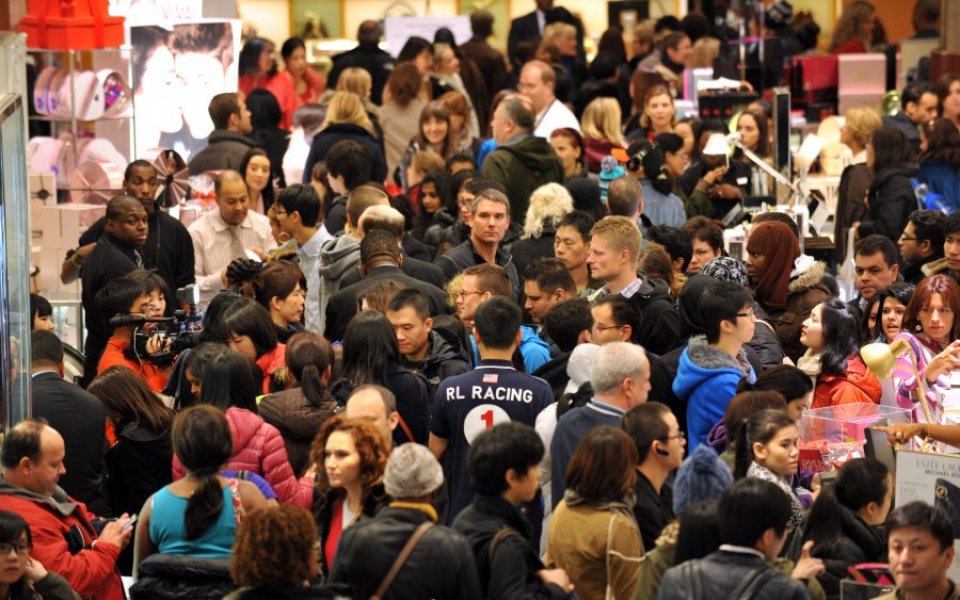 Black Friday might be rather more grey at the supermarket for 2015, with the Walmart-owned supermarket confirming it is scaling back its plans around the bargain bonanza day.

The supermarket said it was "calling time" on the day, and instead of stomaching the hit to profits brought about by a huge single day of sales would instead be investing more than £26m "in sustained savings spread across a traditional seasonal shop".

Asda was one of the first UK retailers to adopt Black Friday in 2013, taking on the tradition from its US-based parent company.

Last year the business was one of the busiest for Black Friday bargain-hunters, at one point making more than 8,000 sales a minute, sending shoppers into a frenzy over half-price TVs and games consoles.

Some may have been hoping for a return to form – although others may have hoped to avoid the scrum. Police were called into some supermarkets as consumers turned violent as they tried to grab the last deals in store.

Embattled president and chief executive Andy Clarke – who is under huge pressure to turn the business around – said: “The decision to step away from Black Friday is not about the event itself. Over the last two years we’ve developed an organised, well-executed plan, but this year customers have told us loud and clear that they don’t want to be held hostage to a day or two of sales.

"With an ever changing retail landscape, now more than ever we must listen carefully to exactly what our shoppers want and be primed and ready to act the minute their needs change.

“When it comes to putting customers first, Asda has always led the way, which is why we’re just as confident in our decision to step away from Black Friday as we were in introducing it to the UK.”

So what can Asda shoppers expect this year? There are still half-price toys and deals on skincare, as well as "great prices" on consoles and TVs. Food and drink will receive some of the festive investment to enable lower prices, and key items such as the Oral B 2500 electric toothbrush will be sold for £29.97, instead of its RRP £75.00.

"Rather than limiting value to a limited period on non-essential items, the retailer's commitment to everyday low pricing on products that actually matter will be well received by shoppers who increasingly plan ahead for Christmas," he said.