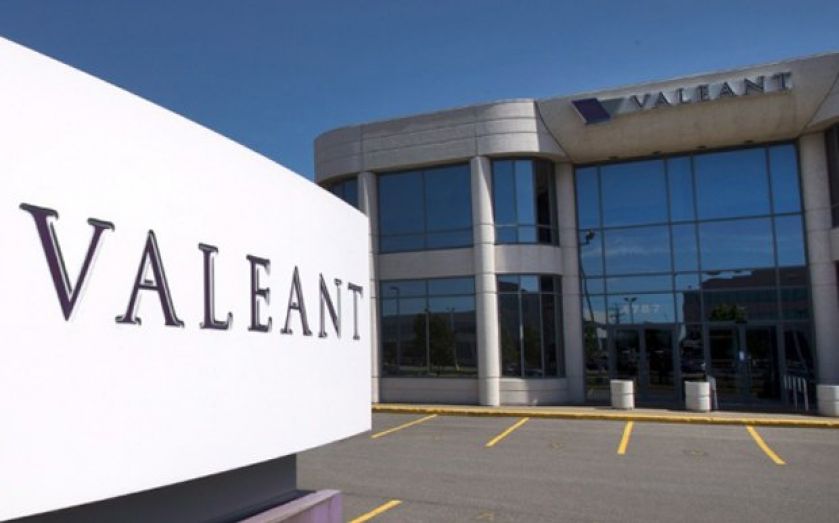 CANADIAN pharmaceuticals giant Valeant has struck a deal to buy US rival Salix Pharmaceuticals in an all-cash deal valued at around $10.1bn (£6.6bn).

Valeant, which is backed by hedge fund billionaire William Ackman, said yesterday it has agreed to pay $158.00 a share for Salix, known for its irritable bowel syndrome drug Xifaxan.

The two companies said the deal had an enterprise value of $14.5bn, which would include Salix’s debt and any cash on hand.

The deal marks the largest ever acquisition by Quebec-based Valeant, which lost a takeover contest for Allergan to Actavis last year. The serial-acquirer slowed its buying pace dramatically while it pursued the botox-maker.

The deal for the merger, which is expected to yield more than $500m in annual cost savings, is expected to close in the second quarter of this year, is subject regulatory approval.