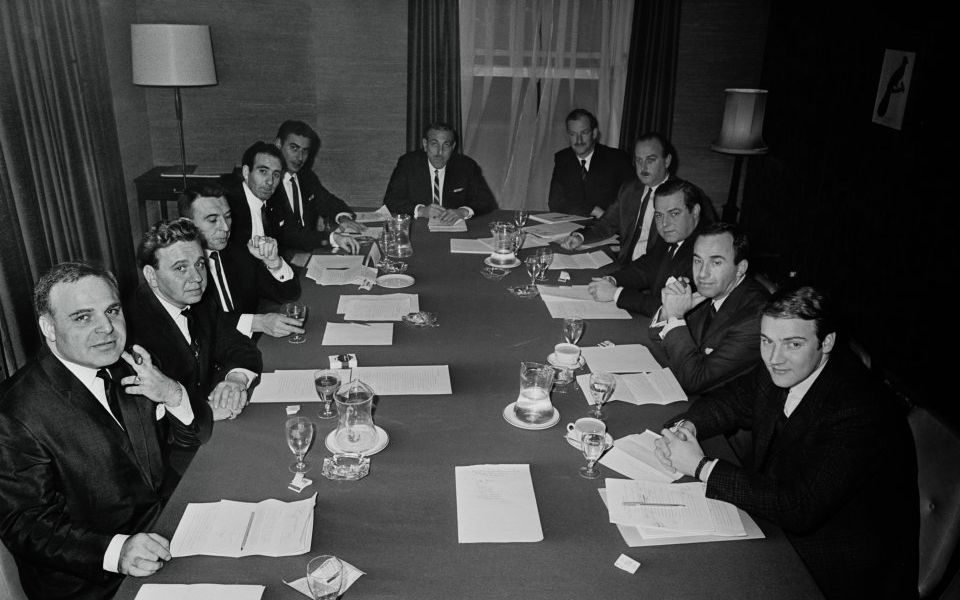 We could all make better decisions.

Whether it involves buying or selling an investment, hiring an employee, or considering an important life choice, making better decisions produces non-linear returns. Repeated bad choices, on the other hand, lead to a long road of frustration.

As anyone who’s read Daniel Kahneman’s Thinking, Fast and Slow or Michael Lewis’s latest, The Undoing Project, about Kahneman’s relationship with his long-time collaborator, Amos Tversky, will tell you, often our ancient wiring — our lizard brain — circumvents our rational decision making. These heuristics, as they are called, are shortcuts that work much of the time but systematically fail at other times.

One of the common decision-making shortcuts in the business world is to default to the highest-paid person’s opinion (HIPPO). Now, the highest-paid person likely receives that compensation for a reason. Maybe they’ve made superior decisions in the past and have expertise in the field — which can make this shortcut even more tempting. But, as Kahneman and others have shown, experts are fallible. So if we want our organisations to make better decisions and avoid the HIPPO effect, we need to create a culture that encourages dissenting opinions.

Here are three steps to do that:

1. Hand out some thinking hats.

In Six Thinking Hats, Edward de Bono outlines a process that encourages groups to consider an issue from six different angles. He describes the different hats as follows:

When using this 'The Six Thinking Hats' method, if one group member has always played devil’s advocate or proposed creative solutions, the team can no longer take it for granted. What’s more, the group should rotate the hats so one person isn’t always in the same role.

The beauty of this structure is that the team is free to consider the various facets of almost every decision. And everyone has permission to do so.

Another way to build a culture that values diverse opinions is for the HIPPO to model it.

At the venture capital firm Andreessen Horowitz, founders Marc Andreessen and Ben Horowitz routinely trash each other’s ideas and encourage others to join in. Rarely is there unanimous consensus around a decision or investment idea, but by using this method we can build an environment that encourages stress testing ideas. At the end of the day, better decisions should result.

If you are the HIPPO, be careful not to add too much value.

Don’t hold out for a perfect decision at the cost of diminished execution. What good is a 90% ideal decision improved to 95% with HIPPO input if the commitment to execution declines from 100% to 30%?

If people are excited about an idea and it’s directionally correct, let them run with it. Better to have complete buy-in on the execution than to erode morale in an attempt to marginally improve the decision.

These methods are distilled from a Re:Think Decision-Making workshop. Hosted by Shane Parrish and the Farnam Street crew, the workshop yielded more value than can be condensed in a single article, but one of the enduring takeaways was the enormous positive effect of making incrementally better decisions each day.

Just like investment returns compound over the long-term, good decisions do as well. Hopefully, these ideas will help you and your firm improve its decision making and avoid some of the shortcuts that can lead us off track.