Can European banks be saved by mergers and a fresh round of deal making? 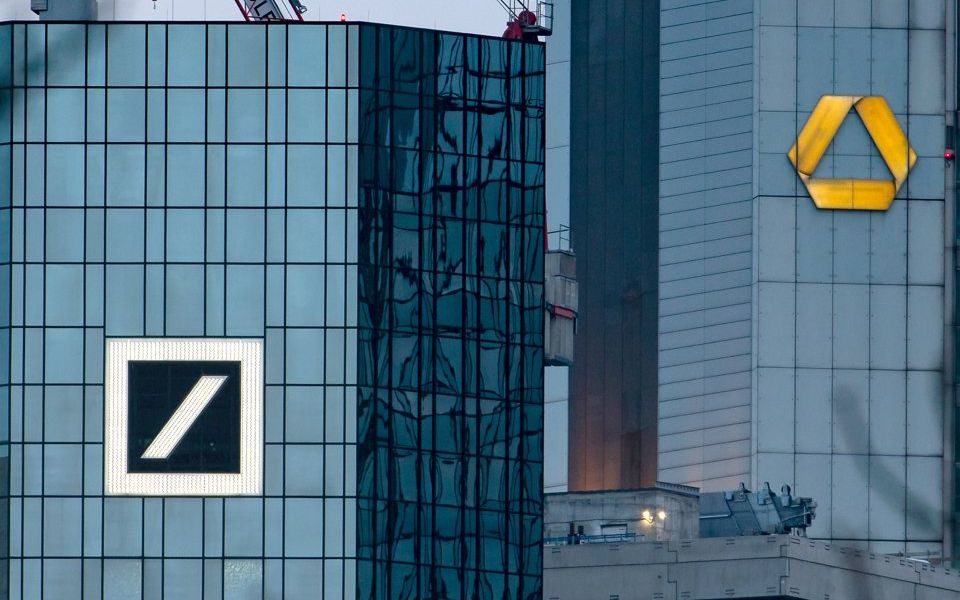 The comparisons with US peers just got a lot harder for European banks after a strong showing from JP Morgan to kick off earnings season. But could there be fresh revenue on the way for European investment banks, even if it is of their own making?

There’s a mooted capital raising for Deutsche Bank before any possible consolidation with Commerzbank. Meanwhile, Italian lender UniCredit is waiting in the wings to bid for the latter if merger talks fail, let alone any other rivals which might jump on the bandwagon.

However, European banks have found themselves wedged into the same category as basic resources were back in 2015: uninvestable.

Recently, the European Central Bank folded and conceded that its current hand of cards meant no chance of hiking its benchmark interest rate for the foreseeable future, delivering a dose of realism.

The loser wasn’t the central bank’s ultra-dovish president Mario Draghi, but bank investors stuck in a much dreaded value trap. Hope vanished for a long-awaited expansion in net interest margins (NIMs) for banks in 2019, which is essentially the profits that these banks make and is usually much better if rates are higher.

One banking commentator told CNBC this month that investors should now forget about European banks’ NIMs expanding in the next few years.

To be fair, bank bosses are trying everything. UBS resorted to verbal kitchen sinking recently, telling investors that it had been saddled with the worst start to the year in many years.

Others are keeping a brave face. Santander is steadfast that it can deliver lofty return on tangible equity targets of 13 to 15 per cent in the medium term, up from 11.7 per cent last year – because it has done it before in the face of headwinds.

Then there is all the noise of consolidation driven by the German lenders Deutsche Bank and Commerzbank.

Typically, this news flow would mean “game on” for investors to buy shares on mere consolidation hopes. Just not in European banks where merger and acquisitions have been slim. Any sector action – and that’s being kind using the word action – can be viewed as recovery after last year’s freefall.

There is a long laundry list of fears around the banks, which can be best summarised as a lack of growth. But can deal-making actually save the day? Perhaps.

Without growing capital, banks could be forced to sell assets or raise more capital. Activists have called for smaller investment banks at Deutsche Bank, Credit Suisse, and Barclays, so any extra business – even from ill-fated mergers – would be welcome.