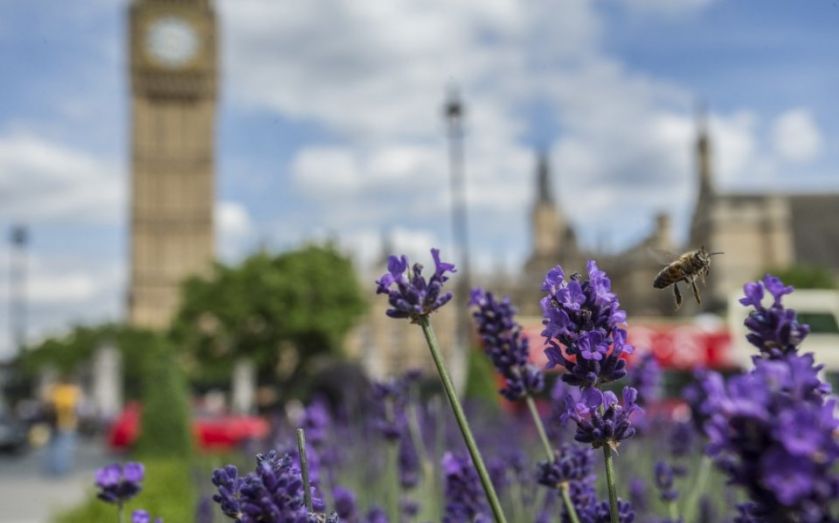 Alright, so London may not be an obvious example of the UK's general Green And Pleasant-ness – but one campaign still reckons the capital's, er, affinity with nature deserves recognition.

Instead, it would work with individuals, community groups and businesses to "improve the quality of the capital's green spaces, and ensure that 100 per cent of children are connected to nature".

Click on the map to study it in more detail (Source: The Greater London National Park City Initiative)

Architect Sir Terry Farrell has already given his backing to the project, calling it "one vision to inspire a million projects".

It may sound like a zany scheme – but it may not be such a bad idea. After all, research by engineering consultancy Aecom has suggested that London's 8.3m trees generate £195m in air filtration services, while London's green spaces provide £1.9bn of "climate regulation services".

Daniel Raven-Ellison, one of the campaign's founders, said the aim was to "create a London where people and nature are better connected, the air is safe to breathe, green homes are affordable and everyone leads healthier and more prosperous lives".