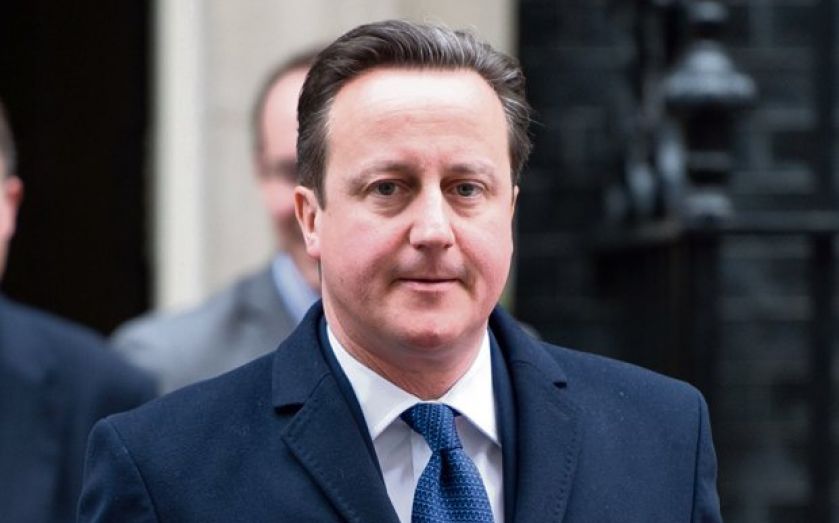 DAVID Cameron will begin a PR charm offensive today in a bid to persuade Scots to vote no in the independence referendum later this year. “We want you to stay,” the Prime Minister is set to say in a speech at the Olympic Park in Stratford, where he will invoke the spirit of the 2012 Olympic Games to remind Scotland of its role in Team GB. “If we lost Scotland, if the UK changed, we would rip the rug from under our own reputation. The plain fact is we matter more in the world together,” Cameron is expected to say. The PM will use the speech to appeal to people across the country to persuade those in Scotland to vote to keep the nation united. “The world over the letters ‘UK’ stand for unique, brilliant, creative, eccentric, ingenious,” Cameron will say, adding: “We come as a brand – a powerful brand.” A YouGov poll this week revealed that 54 per cent of people in England and Wales want Scotland to remain part of the United Kingdom. Just 24 per cent want an independent Scotland while 22 per cent of those asked said they didn’t know ahead of the referendum on 18 September. There was plenty of support for the union in the House of Commons yesterday, as Conservative MP Rory Stewart called for the UK to remain together “in the name of love”.