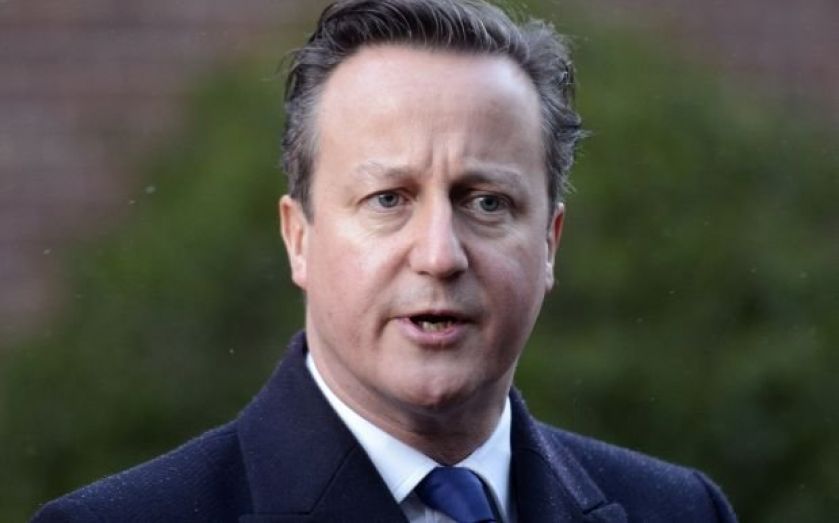 David Cameron will today launch a starter home scheme for first-time buyers, offering a 20 per cent discount on newly-built properties. The policy, announced by the Prime Minister at the Conservative party conference earlier this year, was set to be a manifesto pledge, but is instead being unveiled six months earlier than planned. Buyers under 40 will be able to sign up for a place on the scheme early next year and a consultation will be launched today to locate land for building. There will be a 20 per cent discount for 100,000 first-time buyers on their new property, provided by exempting builders from property levies on certain brownfield sites. Cameron will also announce a number of property developers, councils and small builders, signed up to take part in the scheme. “Hard working young people want to plan for the future and enjoy the security of being able to own their own home. I want to help them do just that,” Cameron said. The scheme is designed to help first-time buyers get a foot on the property ladder and build more homes on sites currently not being used for development. A number of councils close to the capital have signed up to the project, including Bexley and Sevenoaks in Kent.