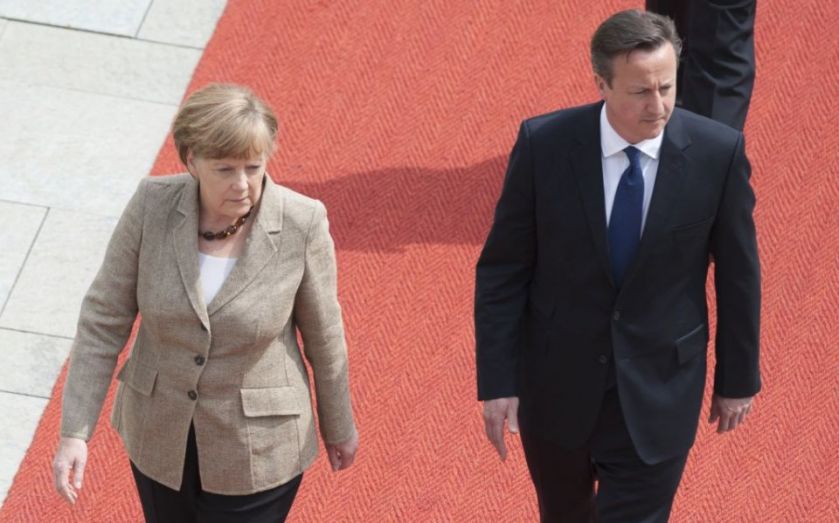 David Cameron has held talks with German Chancellor Angela Merkel in an attempt to persuade her to back him over EU reforms.

The Prime Minister talked to Chancellor Merkel in Berlin, his last destination as he blitzes European countries to gain support before the UK's EU referendum.

He has urged his fellow EU leaders to be "flexible and imaginative" – but German businesses earlier warned that a Brexit would be "dangerous" for both countries.

Cameron said the two leaders had spent a lot of time talking about the UK's position in the EU, welcoming the opportunity to "discuss together how we can address the concerns that people in Britain and elsewhere have about the current state of the European Union."

Speaking at a joint press confidence with Angela Merkel, the Prime Minister said:

Of course there is no magic solution, but as the chancellor has said on this previously, where there's a will, there is a way.

The European Union has shown before that when one of its member states has a problem that needs sorting out, it can be flexible enough to do so – and I have every confidence that it will do so again.

The European Union is better off with the United Kingdom as a member, and I believe that Britain's national interest can best be served by staying in the European Union – on the basis of a reformed settlement. That is what we both want to happen, and that is what we will work together in the coming months to achieve. 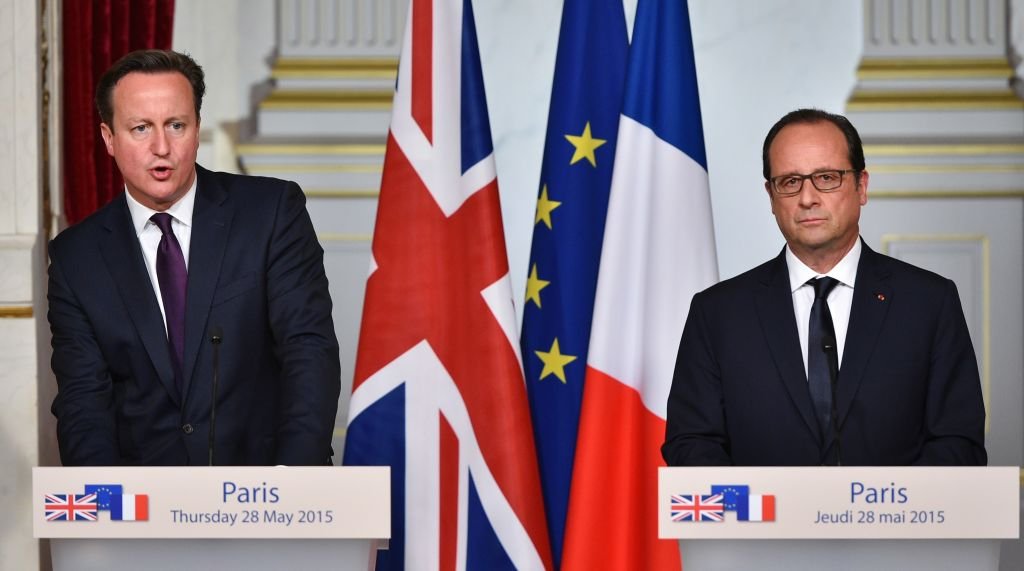 The start of a process

Mr Cameron said that he was pleased with the way the visits have gone so far, completing trips to the Netherlands, France, Poland and Germany in two days. He said:

But the important thing is to get it under way, and then you can judge it at the end of the process.

Chancellor Merkel said she was "clear" that the UK should stay in the EU, saying that while there was already "common ground", negotiations over issues like welfare reforms would be "more protracted".

She said: "Where there is a desire, there is a way. That should be our guiding principle."