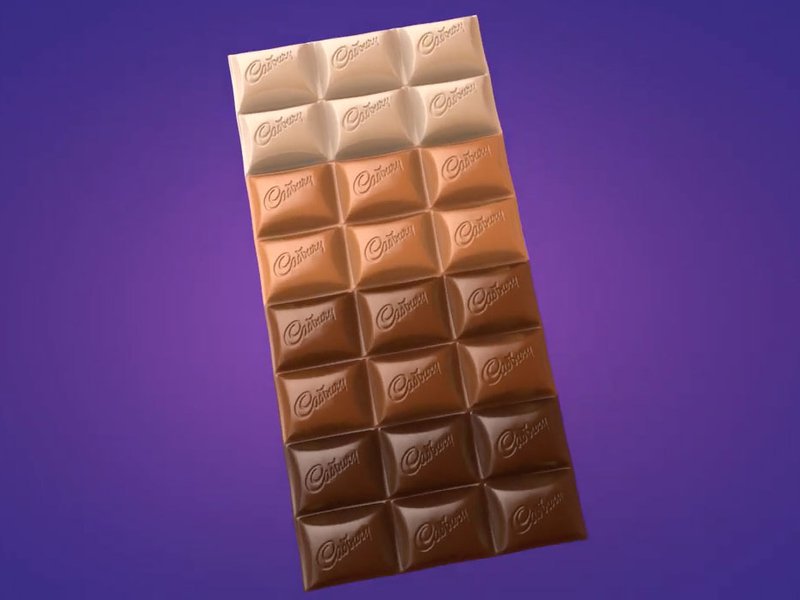 Cadbury said the aim was to champion the unity of “people of different castes, creed, languages, regions and religions”.

And while some people have applauded the chocolate makers intentions, others have criticised it for trying to “resolve racism” with chocolate.

A number of people took to Twitter to sarcastically applaud Cadbury for “solving” or “ending” racism.

One person highlighted Cadbury’s move away from Fairtrade in 2016 in favour of its existing in-house fair trade scheme, Cocoa Life.

While another questioned why if it was about unity all the different colours were “segregated”.

Despite the criticism, the limited edition chocolate bar has some fans.

It has been labelled a “fantastic idea” among other things, with plenty wishing the product was on sale in other countries aside from India.

The chocolate bar quickly sold out on the Indian eCommerce website Flipkart.

Cadbury added that it was trying to encourage buyers to celebrate “a rainbow of brown, a giant bouquet of mother tongues, a churring confluence of cultures”.

The packaging depicts a group of Indian people from different backgrounds, with illustrations of Muslim women, Sikh men and dark and light skin people all holding hands.