Cabinet Brexiter Penny Mordaunt: We must not get locked into European elections 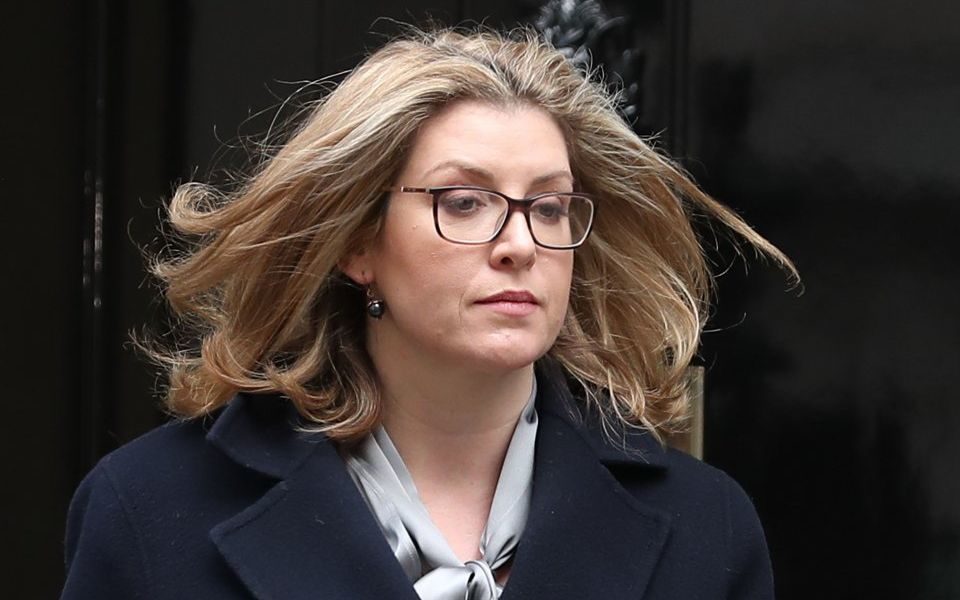 AS ONE of the cabinet’s Brexiters, eyes have been on Penny Mordaunt in recent weeks to see if she would walk away from the top team as Theresa May seemingly edges closer to a softer break from the EU.

Speaking exclusively to City A.M., the international development secretary argues a long delay to Brexit would be unacceptable not only to the public, but also to the business community, which she acknowledges is “having to prepare for a whole raft of eventualities”.

“For me the critical thing is that we leave, we do it swiftly, we don’t get locked in to fighting European elections,” says Mordaunt.

“Brexit is something we have to do to arrive at where the public wanted to be, which is to have more control over laws, borders, money and trade, and having an independent trade policy.”

Mordaunt believes a “national mission” is needed after Brexit to help bring the country – and the Conservatives – back together after years of division. Despite the splits over Europe, there is certainly one subject on which all her party colleagues agree.

“One thing that has concentrated minds throughout all of this, and I know is the biggest concern to business, is the prospect of Jeremy Corbyn in Downing Street,” she says.

It is unfortunate, then, that Corbyn has now become central to the Brexit negotiations.

Returning to her core remit in government, Mordaunt calls on investors to grab the opportunities available in growing economic frontiers and plough more of the City’s £8 trillion of assets into developing markets.

Despite a rocky ride in recent years, emerging markets delivered some of the most fertile ground for investors in the last couple of decades, a story that the MP for Portsmouth North expects to continue.

Mordaunt points to success of CDC – the investment company solely owned by the government – which has enjoyed a seven per cent annual return in the last six years through focusing on developing countries.

In an interview in her departmental office in Whitehall, Mordaunt says she believes many businesses still need to catch up when it comes to investing in developing economies.

Mordaunt’s motivation is, of course, not just to help businesses make the most of investment opportunities, but also to ensure the UK is playing its part in meeting the United Nations’ Global Goals targets – which include ending poverty and transforming economies by 2030.

“The private sector is going to mean the difference between us delivering or not,” she says.

At a time when businesses are increasingly focused on their global reputations as well as their bottom lines, Morduant argues an active engagement with emerging markets will ensure firms are attractive to an ever-growing band of switched-on consumers.

“People are getting more savvy about who they want to work with and work for,” she says.

Mordaunt says she understands the hesitancy some cautious investors may feel when looking at poorer parts of the world. Economic underdevelopment and corruption often go hand in hand, and of the 47 countries classed as Least Developed by the United Nations, 21 are in the bottom quarter of Transparency International’s Corruption Perception Index.

Accepting this is a barrier to attracting investors, Mordaunt has embedded 70 of her department’s staff in with the Department for International Trade to make sure work is underway to mitigate some of the challenges businesses face in these circumstances.

She says: “We are working to tackle both the major illicit money flows with the National Crime Agency and others but also what’s the hardest bit to tackle is the small corruption – people taking their cut at each level.”

“We have really sophisticated anti-corruption schemes that also are drilling down into some of the issues that have been harder to crack such as the very, very local level,” she adds.

Mordaunt is keen to praise the “incredibly generous public who donate a lot of money to charity”, but believes giving people more freedom to decide where their savings are invested will help promote trade as well as aid the public’s mind.

Greater freedom for the individual is something she believes politicians in Westminster need to return to as soon as possible if they want earn back the support of the voters.

“The frustration that the British public feel with politics is not just what’s going on in the House of Commons at the moment, it’s about the fact that they want to help their communities and their country and they are frustrated that they can’t,” Mordaunt says.