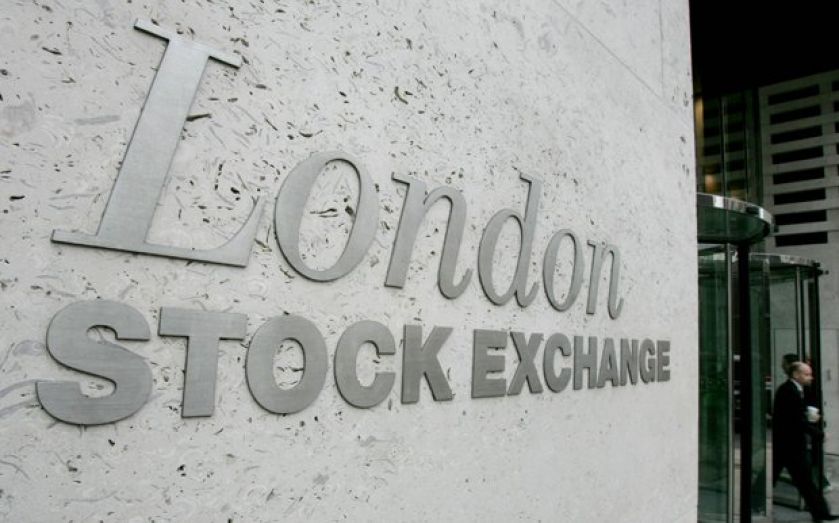 Shares in FTSE-listed Bwin.Party soared by more than 10 percent this afternoon, after the online gambling company was forced to confirm rumours it was in early acquisition talks.
The statement issued to the London Stock Exchange entitled "media speculation" said:

The Board of bwin.party confirms that it has entered into preliminary discussions with a number of interested parties regarding a variety of potential business combinations with a view to creating additional value for bwin.party shareholders. Such discussions may or may not result in an offer being made for the Company.

While Bwin.Party did not reveal its potential suitors, media reports have named Playtech and Amaya Gaming Group. This morning Playtech issued a a €315m (£248m) convertible bond, saying it would use the cash to fund "organic opportunities".
But Credit Suisse was unconvinced, saying Platech's "focus on M&A [was] not necessarily aligned with shareholder interests".