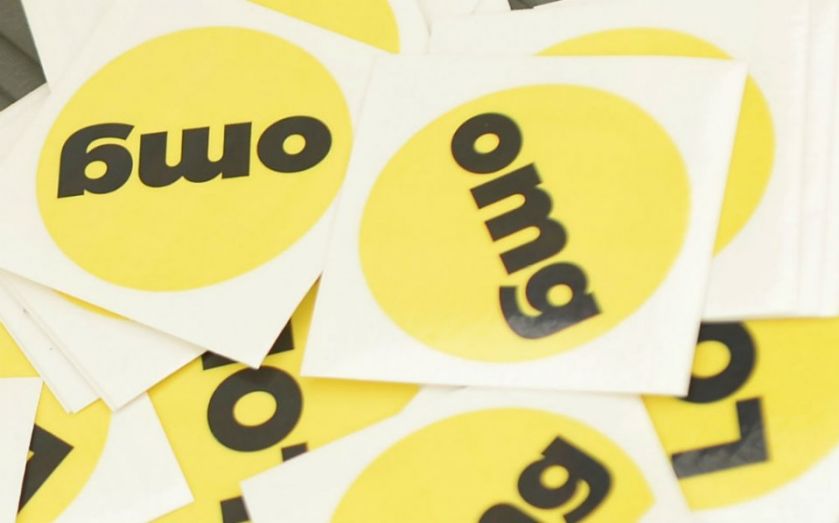 Finally, the world will learn how much listicles and cat gifs are worth after the boss of Buzzfeed revealed his intention to take the media company public.

Jonah Peretti, the founder and chief executive of the online media company – beloved by the young and envied by the executives of legacy media companies – told an audience at a tech conference that the company was focused on growing the business "to be a public company".

Buzzfeed is just shy of marking a decade in business but boasts hundreds of millions of daily page views from across the world, nearly 900 staff and a valuation of $850m.

The startup has been a pioneer in the world of digital media, reaching a young audience through fun and engaging content heavy with jokes, pictures, gifs, and lists, and harnessing social platforms to distribute it and often reaching the holy grail of web publishing by "going viral".

Buzzfeed was reportedly a takeover target of Disney, but was said to be put off by its hefty $1bn price tag last year. For comparison, Buzzfeed is worth more than the century-old Washington Post, bought last year by Amazon's Jeff Bezos for $250m.

An IPO would be eagerly awaited by a host of media-gazers wanting to gauge the real world-worth of a company held up as the saviour of media, but propped up by venture capital cash.

Peretti did not share the timeframe for an IPO, but when it does come, it will be crunch time for the media industry looking for proof as to whether the new digital media companies on the block can survive and thrive on a level footing with legacy media companies.