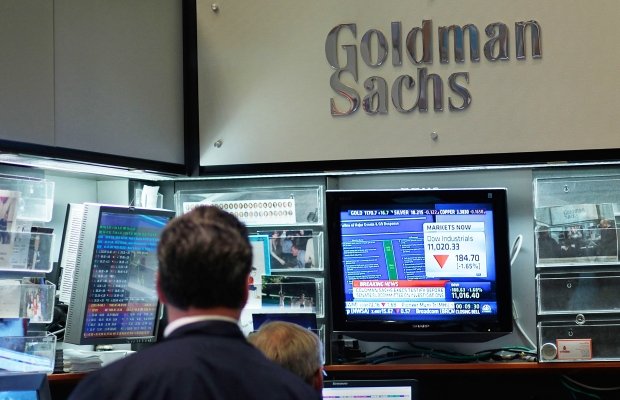 Businesses are showing a much greater degree of flexibility than in previous recessions, according to a research note by Goldman Sachs.

Dividends were cut at a much earlier stage compared to past recessions, business investment fell dramatically and wages have adjusted more quickly due to a more flexible labour supply, and employment has remained resilient as a result.

Goldman Sachs also concludes that UK companies have experienced only a low level of financial distress, which differs from previous recessions. This is primarily attributed to low interest rates, allowing companies to adjust to their own preferences rather than those of their creditors. This has left UK businesses is strong position to take advantage of the rise in UK demand.

The bank believes the Monetary Policy Committee will leave policy unchanged at its November meeting. Due to stronger growth forecast for the third and fourth quarter, Goldman expect that the Bank of England will lower its unemployment forecast and its inflation forecast.