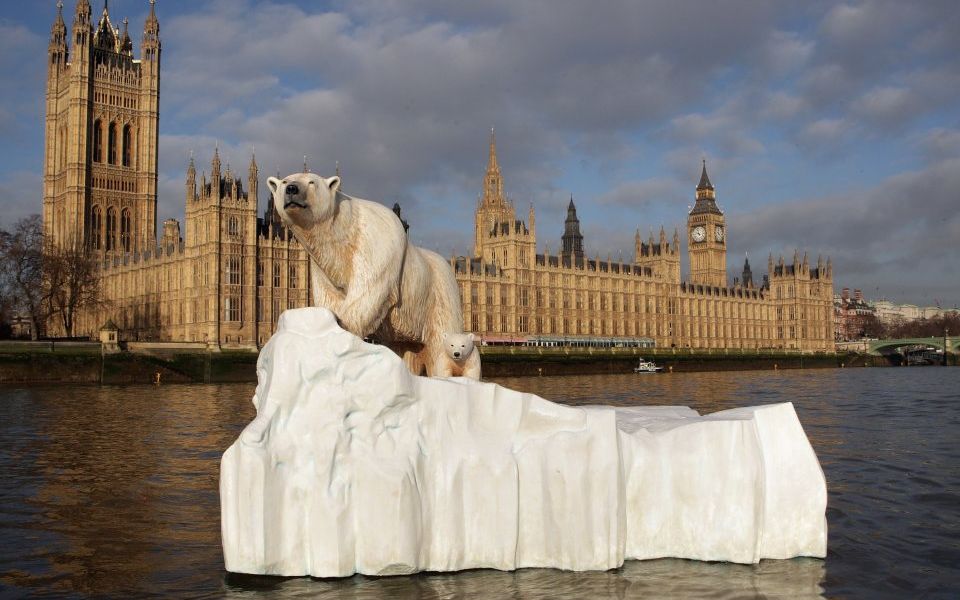 Climate change is one of the biggest, if not the biggest, issues facing the planet today. Its symptoms are numerous and catastrophic, affecting people – disproportionately those in the developing world, animals, and ecosystems. Increasingly businesses see sustainability as a commercial imperative, linked to their future success. However, more truly green-minded businesses are needed – businesses that are successful because of their green ideas rather than in spite of them.

The idea of Postcode Lottery Green Challenge was sparked from a comment made at the Postcode Lottery World Meeting in the Netherlands in 2006. Former President Bill Clinton spoke about the importance of supporting entrepreneurs who are battling against climate change. This stuck with the team here. Our Postcode Lotteries were already making ordinary people winners while providing much needed income to charities and good causes in our home countries and around the world, but what about start-ups and entrepreneurs? Could we support these innovators throughout the world and their ideas to make it better? With those questions in mind, Postcode Lottery Green Challenge was born. A worldwide competition for people with carbon emission-reducing ideas who need the funds and support to get their ideas off the ground.

Now in its 12th year, Postcode Lottery Green Challenge is an international sustainable entrepreneurship competition. There is a combined prize money of €1 million for the five best start-ups, of which the winner receives €500,000, to develop their businesses. As chair of the preliminary jury for this year’s challenge, I’ve had the pleasure of gaining an understanding of the 845 environmentally-minded start-ups that applied this year, as well as getting to know the entrepreneurs that have previously been successful.

What is very clear to me is that it is not only about having the most revolutionary idea or finding a gap in the market, it’s about feasibility and scalability. A low-tech application can make just as big a difference and bring about lasting change.

London-based start-up bio-bean has grown rapidly since winning Postcode Lottery Green Challenge, thanks to taking a simple but novel idea and executing it well. Based on its premise that there is no such thing as waste, only resources in the wrong place, bio-bean transforms waste coffee grounds into biofuel and biochemicals. Having won the competition in 2014, it started large-scale operations in 2015 and launched its first product in 2016, when the team also grew to over 40 people and research and development was broadened. This is a company that considers both environmental and financial sustainability as integral components to business, and has seen considerable success because of that.

This year, another British start-up, LettUs Grow, has made it to the final of the global competition, which means it has won at least €100,000 which could be upped to the main prize of €500,000 if it wins. The team at LettUs Grow have designed an efficient irrigation and control technology for indoor farms using soil-free, aeroponic technology where the plant roots are suspended in a nutrient-dense mist. This will improve ‘vertical farming’ in cities; delivering higher crop yields and reducing production costs, as well as meaning we don’t need to follow our taste buds around the globe – it can be grown at the point of consumption. Their plan was to make a product which would allow people to grow their own salad from their kitchen, and it has developed from there.

The other finalists include, The Great Bubble Barrier from the Netherlands, which has created an air bubble curtain to stop plastic from reaching the sea, the American start-up AlgiKnit, which makes fibres from kelp to transform the highly polluting textile industry into a circular economy, Estonian company Reverse Resources, which has developed a software platform for the clothing industry’s recycling process, and also from the Netherlands, AquaBattery, which has developed a sustainable energy storage system.

Ideas such as these are the ones that are really going to change the world. Within our current society, individual actions are important and add up, but we need commercial options that will benefit people as well as the planet if we really want to move forward – it’s an exciting time for business.