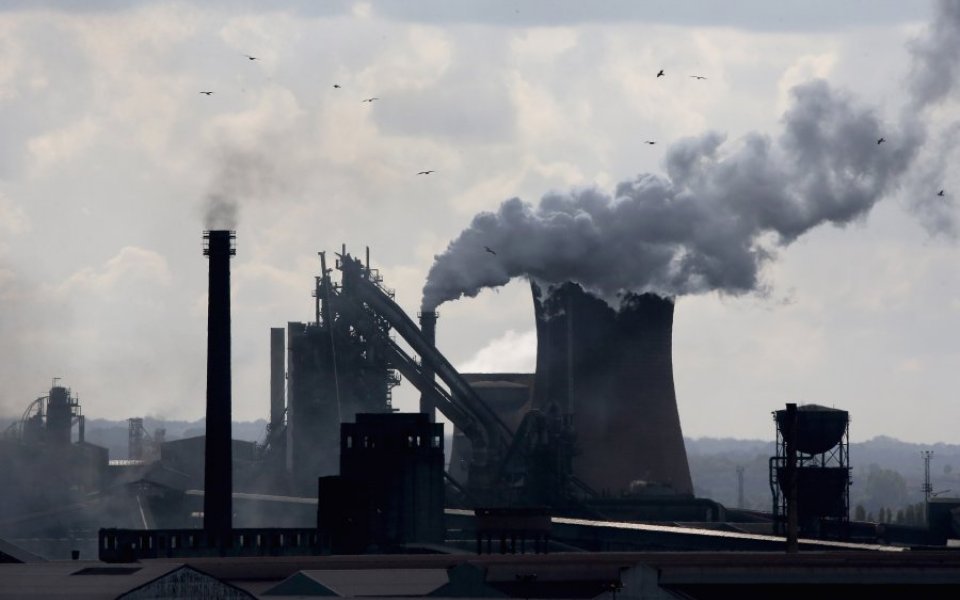 Britain's steel industry should not expect to be bailed out in the same way that banks were after the financial crisis, according to business secretary Sajid Javid.

Speaking at the EEF National Manufacturing Conference, Javid gave a stark warning that public funds will not be used to help out the crisis-struck steel industry, which has seen thousands of job losses, like it was for banks, citing the "systematic importance" the banking industry has in the economy.

When questioned on what action the government could take to help the steel industry, Javid said: "People ask, 'you bailed out the banks, why not other industries?' If banks go bust there is an impact on the entire economy that every single person and business will feel."

“Banks are rather reluctantly put into that [systemically important] category but that does not mean we should do the same for every single other industry," Javid said, according to the Telegraph.

Javid's comments come after the steel industry came under pressure due to cheap imports, particularly from China, as well as falling global demand and high energy costs, causing major steelmakers, including Tata Steel and SSI, to cut thousands of jobs.

“There is huge overcapacity and a fall in world demand and we can’t change that,” Javid said. “As important as British steel production is, it is only 11m tonnes a year versus China producing 800m tonnes.

“Britain will never be successful and competitive [if we bail out] industries which have systemic problems,” he added.

However, Javid said that when such challenges arise this government will do everything within its power to support the companies and people affected.

Earlier this month Javid signed a letter with some fellow European ministers arguing that the EU "cannot remain passive", calling on the European Commission to tackle "unfair trade" from countries such as Russia and China.

However, days later he also told MPs that he would oppose changes to the so-called "lesser duty" rule – the rule that stops Europe from ramping up tariffs.