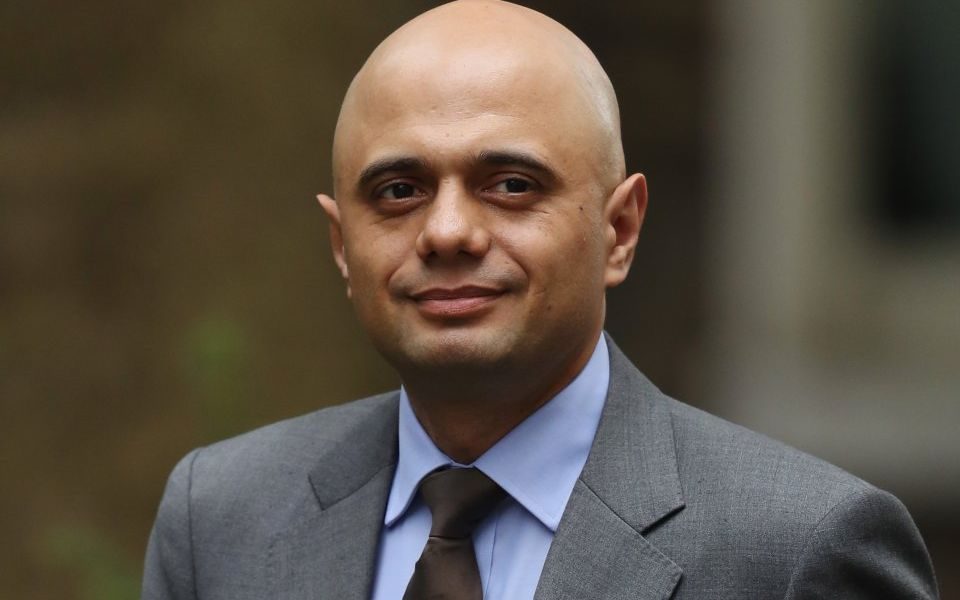 This newspaper applauded the Tory leadership contest's emerging battle of ideas last week, a trend that happily continued over the weekend with candidates launching a range of new policy proposals.

Former City banker Sajid Javid grabbed headlines by revealing that he could scrap the top rate of income tax, and this morning bulks up his platform further with plans for a £100bn "national infrastructure fund".

On the former policy, Javid is right to question the position of the Laffer curve and potential for a lower rate to bring in more revenues. We must also remember the rate's origins – it was born not of economic pragmatism, but as a political trap set by a Labour party that knew an incoming Tory government would be pilloried for reversing it. Hardly the basis for a rational fiscal structure.

Today's policy from Team Javid is of a different bent. The Home Secretary wants to use government debt to fuel a large investment programme in broadband, transport, and other infrastructure projects.

It is partly a pitch for support from outside the capital, with Javid arguing that "for too long much of our investment has been focused on London and the south east, leaving other parts of our country feeling left behind." A fair point, albeit one that ignores the considerable level of redistribution from this part of the country to the rest. Office for National Statistics figures last week reminded us that only London, the south east and the east of England subsidise other parts of the UK. And the extent to which London and the SE have done so has sharply increased since the turn of the century. That said, Javid is correct that transport links and connectivity remain unacceptably poor in many regions and improving them could boost productivity.

Typically such grand ideas, tied inevitably to the public purse, set off a few alarm bells. But Javid's has some thought behind it; he insists it will be run at arms-length from government, free from Westminster's political tussles and favours, and that it will be tasked with providing a return above borrowing costs. As a fiscal hawk who once campaigned for the UK to adopt a US-style debt ceiling, there are notable differences between Javid's plan and, for example, Labour's idea for a half-a-trillion-pound investment bank.

With their constant calls for investment in British infrastructure, one imagines that business groups – at least – will be giving Javid's plan the thumbs-up this morning.