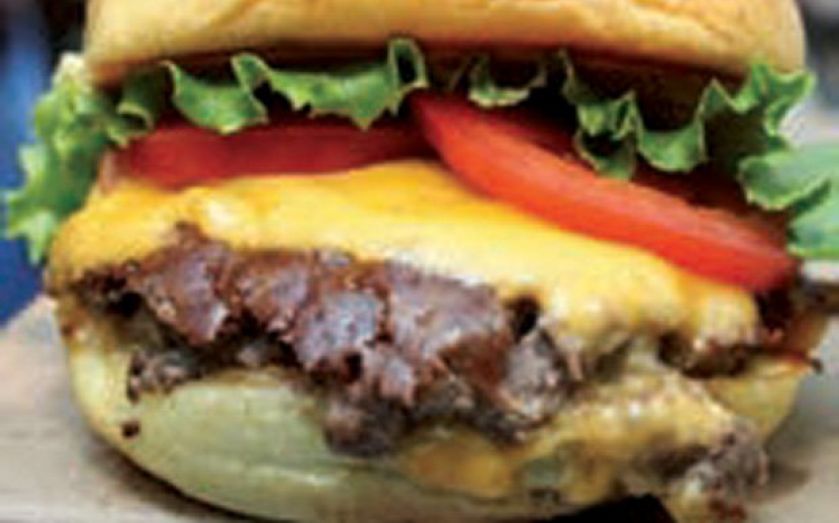 EMERGING gourmet burger chain Shake Shack said yesterday it expected its initial public offering to price at between $14 and $16 a share, giving the company a market value of up to $568m. Shake Shack, which grew from its origins as a hot dog stand in New York’s Madison Square Park, has adopted a cult following among America’s urban millennials since it was started in 2001 by restaurateur Daniel Meyer. The New York-based eatery’s major shareholders include Meyer’s Union Square Hospitality Group, private equity firm Leonard Green & Partners and hedge fund Select Equity Group. Shake Shack – which now has 63 outlets internationally including one in Covent Garden – expects it offering of 5m class A shares to raise up to $80m. After the IPO, class A shareholders will hold 14.1 per cent of voting rights, said the company. JP Morgan and Morgan Stanley are among the IPO’s lead underwriters.