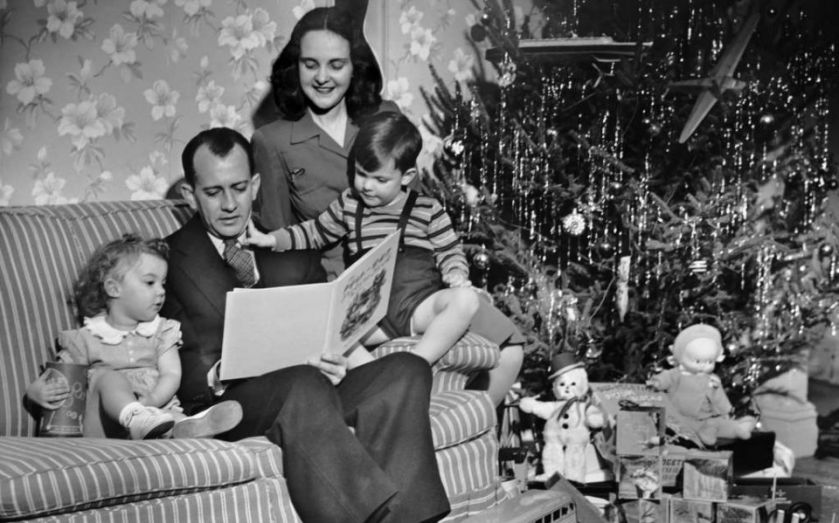 While bolstering Britain’s economic growth and giving working people financial security is rightly this government’s most pressing priority, building the Opportunity Society must be its distinct legacy. A society where everyone can fulfil their potential, no matter what their starting point in life, is what a new generation of Conservatives is determined to help deliver, because we know building an Opportunity Society at home is key to Britain’s competitiveness abroad.

To do so, we have to reverse a worrying trend. For example, after 13 years of Labour, the Cabinet Office reported in 2011 that only 20 per cent of students from the poorest families achieved five good GCSEs, compared to 75 per cent from richer families. Since 2010, we’ve taken great strides towards tackling the root causes: 2m more people in work, wages rising, more children in good or outstanding schools than ever before. And yet, for all the progress we’ve made, there are still too many people in our country unable to fulfil their potential, such as the 1.5m children living in households where nobody works. In the global race for success, Britain simply can’t afford to allow anyone’s talents to go to waste. Last year, the Sutton Trust estimated that improving social mobility could add up to £140bn a year to our GDP by 2050. Building the Opportunity Society makes economic sense.

Our solution is three-fold: strong families that give children the best start in life; a great education system that helps everyone get on; and a reformed welfare system that makes work pay. These are the foundations of the Opportunity Society – and we must build on them.

Our manifesto and Summer Budget do just that. We’re increasing the tax-free personal allowance to £12,500 by 2020, workers on the minimum wage will be lifted out of income tax altogether, and we’re replacing the dependency culture induced by tax credits with a new National Living Wage. Letting working people take home more of what they earn is the best antidote to a low-wage economy. Britain’s already-low corporation tax rate will fall to 18 per cent, helping our businesses grow, while our commitment to creating 3m new apprenticeships remains undimmed.

At the same time, we’re trimming the bloated welfare budget by £12bn and lowering the benefits cap. Britain has 1 per cent of the world’s population and generates 4 per cent of its wealth but accounts for 7 per cent of global welfare spending. Many households who’ve already had their benefits scaled back have moved into work, escaping the benefits trap that stifles social mobility.

Ultimately, strong families are the best welfare system there is – and championing them is key to building the Opportunity Society. We’re helping more families get on the housing ladder – and backing our construction industry at the same time – by building 200,000 starter homes for first time buyers, while doubling free childcare for working parents of three and four year olds. Our troubled families programme has saved the country £1.2bn by tackling worklessness, helping the hardest-to-reach families into education or employment.

Our school reforms accelerate social mobility by extending educational excellence to every community, not just a privileged few. Our academies programme sends our best teachers to the most challenging schools, while hundreds of new free schools have opened in our most deprived neighbourhoods. Alongside these structural changes, we’ve introduced more academic rigour to the curriculum, making sure every pupil studies Maths, English, a Science, History or Geography and a language at GCSE, equipping our students to compete with their counterparts from fast-growing economies in Asia, Africa and Latin America.

There’s also a new emphasis on the subjects of the future, like coding, and stronger provision of vocational education, including the opening of new University Technical Colleges which have been a fixture in competitor nations such as Germany for decades. Alongside government initiatives, business-led efforts to open up access to the professions such as PRIME, championed by City law firms, are also impactful. These changes open the doors of opportunity to more students, giving Britain a wider pool of skilled workers so we can compete – and win – on the world stage in the years ahead.

Events in Greece show what happens when countries don’t get their house in order. High-tax, high-welfare, low-wage economies not only lead to social stagnation at home, they hinder economic competitiveness too. At a time of uncertainty abroad, our manifesto and Budget signal not only our intent to put economic growth and financial security front and centre, but also a renewed commitment to social justice and global competitiveness.