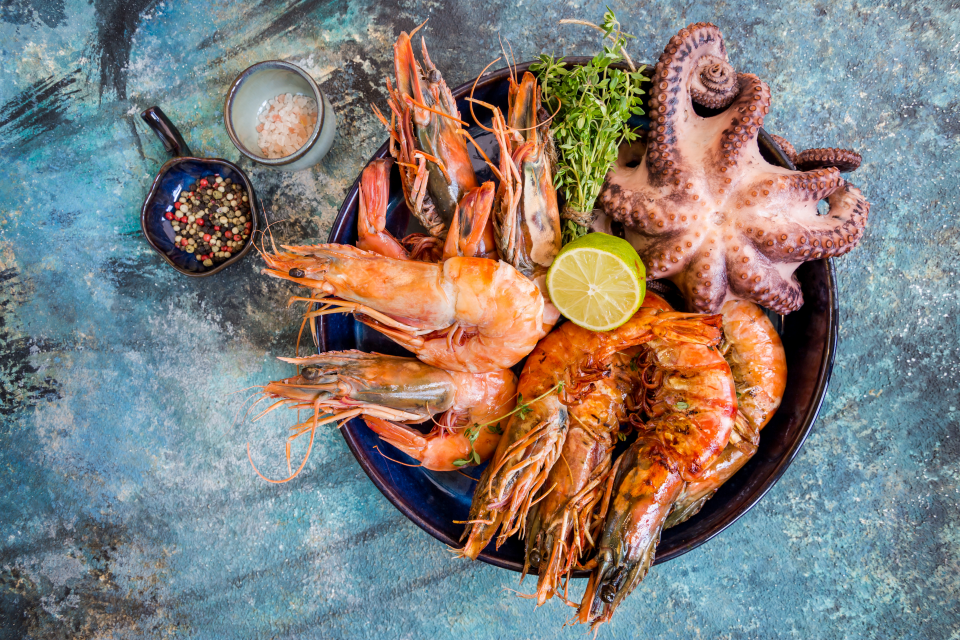 Food and drink are key ingredients of any great holiday. Breakfast with a jaw-dropping view, lunch laden with fresh seafood, cocktails sticks at sunset — these are the moments that etch themselves into our brains long after we’ve landed back on home turf. All across the world, Spain is revered for its exceptional gastronomic credentials, and that’s what brings foodies back year after year. Having checked off one delicacy-infused destination, it’s on to the next, and in Spain, there’s no shortage of places showcasing culinary greatness — the main difficulty lies in choosing where to go next.

One of Spain’s most enticing foodie qualities is that each region is blessed with its own distinct culinary traditions and foods. Nowhere is this more prevalent than in the beautifully breeze-blasted coastal city of San Sebastián in the Basque Country. Diversity here is key — the area is equally as famed for its cheerful Pintxos bars as it is for world-class, Michelin-starred restaurants. It’s worth booking well in advance for the latter — restaurants like Akelarre and Arzak each have three Michelin stars, so they specialise in dining experiences to remember. Otherwise, go for something equally authentic and hit the town’s busy, winding streets. Visitors find Pinxtos, little plates of tapas-style goodness like croquettes, anchovies, and salt cod, lined up on bars and speared with a stick. At the end of the night, the bill is deduced from how many sticks have mounted up in the pile!

With a seemingly never-ending coastline, it’s no surprise that many of Spain’s towns specialise in seafood. One of the most well-known among those is Galicia in the country’s northwestern tip. A stunning region characterised by long swathes of golden-sand beaches, it’s also revered for its fresh, inspired seafood dishes. Pulpo a Feira (octopus market style) is a prized favourite. Boiled, drizzled with olive oil and a smattering of smoked paprika then served atop a bed of potatoes, when done well, this dish positively melts in the mouth. Other must-tries include steamed mussels — Galicia boasts the best in all of Spain, and for a splash of luxury, lobster, served simply with rice.

Further inland and Granada offers an entirely different kind of eating experience. Thanks to the long-lasting influence of Moorish rule, food here is an intoxicating combination of local traditions fused with Arabic flavours. Remojón granaíno is an obvious example. A zesty salad made with oranges, spring onion, olives, hard boiled egg and codfish, it’s a brightly-coloured plate typical to the region. And it wouldn’t be Spain without a side of warm, fresh bread, with pan de Alfacar being the foremost choice. Baked in Moorish-style ovens, its distinctive smoky taste is best complemented with a simple splash of olive oil. And of course, you can’t leave Granada without sampling Jamón de Trevélez, a local delicacy so special that’s been given the Royal seal of approval.

Naturally, no trip to Spain would be complete without a visit to La Rioja, the country’s most famous wine region. The secret to each delicious drop created here is in the unique climate. Hot summers, cold winters, and relatively high rainfall produce plump, tasty grapes, 90 percent of which are used in red wines, with the remainder going into the production of white and rosé varieties. Head here to revel in a glass (or several) of possibly Spain’s finest export, accompanied with local tapas, and spend the rest of the time in a blissed-out haze, the kind of nirvana that can only be attained after a thoroughly good feed and watering. This is, after all, a pastime the Spanish truly excel in.

To find out more visit www.spain.info/en