Budget 2015: Business rates could get a major overhaul in the budget as George Osborne reveals reform review plans 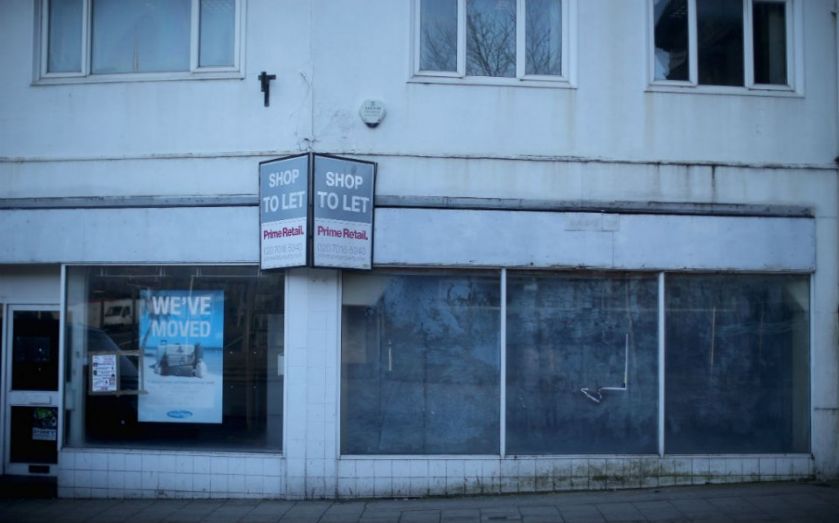 A long-overdue review of how business rates are calculated could be in the chancellor’s package of budget promises designed to woo businesses in the run up to the General Election.

George Osborne pleased British businesses by initially pledging that a review would take place in his Autumn Statement last year.

Now further plans are set to be unveiled outlining just how radical that review will be, according to several reports.

Business rates currently net the treasury around £25bn a year, but have been blamed on the demise of the high street as they add to the burden of small businesses.

Rates are calculated on the value of the property and annual rate of inflation which is assessed every five years.

The review is likely to look at whether the rate of inflation used to calculate rates could change from the Retail Price Index (RPI), to the lower Consumer Price Index (CPI).

The government could also consider taking some small businesses out of the business rates system altogether.