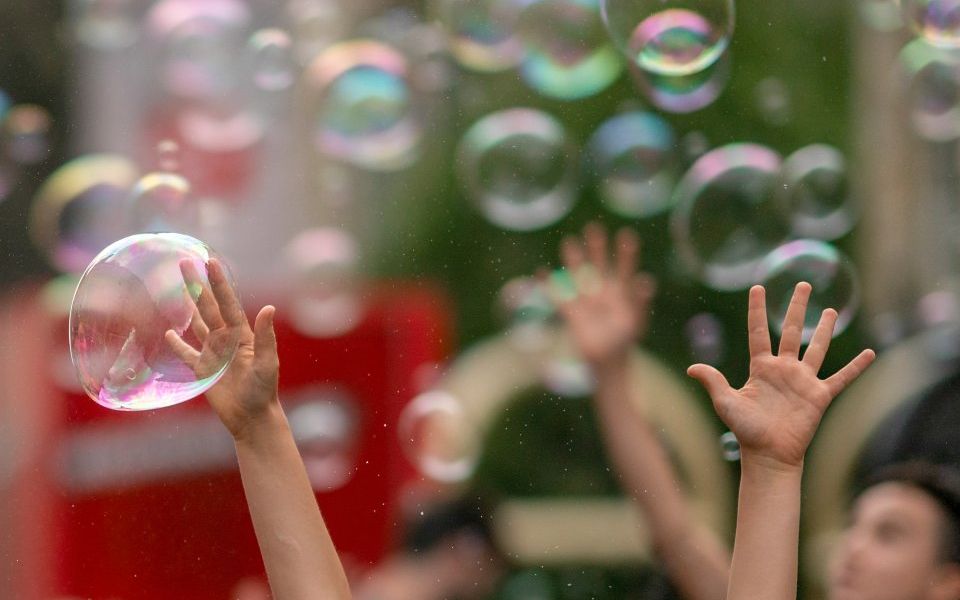 London is among the top cities most at risk of a housing bubble, according to a new report measuring the world's most overpriced property markets.

Hong Kong was ranked as the place most susceptible to a swift downturn after years of soaring house prices, while Munich, Toronto and Vancouver were also among the other most overvalued markets in UBS’s global real estate bubble index.

Amsterdam came in fifth place and London in sixth, with all of them passing the threshold where they are at risk of a housing bubble, according to UBS.

The report also made grim reading for those looking to jump onto the property ladder, with UBS predicting that those in London would have to work 15 years to afford a 60 square metre (sqm) flat, underlining the capital’s chronic housing affordability crisis.

London came second only to Hong Kong in a price-to-income comparison. IThe report estimated that people would need to work for 22 years to afford a 60 sqm flat in the Asian metropolis, compared with a decade ago, when it took an average of 12 years.

According to the report, house prices in major cities have jumped on average by 35 per cent in the last five years, with economies benefiting from a combination of easy financing conditions, growing urbanisation and more wealthy households looking for safe assets in the most attractive residential areas.

Mark Haefele, chief investment officer at UBS Global Wealth Management, said: "Although many financial centers remain at risk of a housing bubble, we should not compare today's situation with pre-crisis conditions…Nevertheless, investors should remain selective within housing markets in bubble risk territory such as Hong Kong, Toronto, and London."

Meanwhile, no US cities were ranked within the category of “bubble risk”, although San Francisco, Los Angeles and New York were all considered "overvalued".