Fermented tea, garlic, preserved walnuts, and mahogany furniture. All of these have soared in price at one stage in the last ten years as wealthy Chinese have looked for places to store their assets and make a quick buck.
“There are relatively few investment options,” says Mark Williams of Capital Economics.
The walnut craze peaked in 2010, during one of several occasions when Beijing tried to put the brakes on an overheating property market – as bricks and mortar is traditionally seen as the best place to park wealth.
The five years since then have been coloured by a boom and then bust in wealth management products – one called the “Credit Equals Gold No. 1 trust” was bailed out last year by an anonymous bidder, believed to be the People’s Bank of China.
And most recently, with interest paid on bank deposits low and house prices in a downturn, the Shanghai Composite rose 170 per cent in a year, only to crash spectacularly.

China is now home to 400 billionaires, according to estimates from Forbes, which said the booming stock market had helped boost the number from 242 last autumn. And taking into account the billion other people with aspirations of wealth it is easy to see why the stock market has been the latest site of speculation.
And of course, the Chinese have a fondness for gambling. Cliche though it may be, “that doesn’t mean it’s not true”, says Maarten-Jan Bakkum of NN Investment Partners.
Casinos in the gambling mecca of Macau have reported a halving of traffic from mainland China. “At the same time there has been a 15-fold increase in the number of China’s broking accounts. The activity has literally moved from the casinos to the stock market,” explains Paul Niven of F&C Asset Management.

China’s stock markets are young and the approach to investing is short-term, with a focus on second-guessing potential changes which could bump up share prices. “It is very speculative,” says Williams.
“In China there is a skepticism about the financial markets, people don’t really believe that [asset] prices follow any fundamental factors. That encourages people to get a bit of speculative edge so rumours travel very quickly around the market about what policymakers are going to do.”
As with many things in China it is difficult to obtain a clear picture of how many people have been investing in the stock market. It was widely reported that the number of online trading accounts – 90m according to official figures announced this year – has surpassed the membership figures of the Communist Party, at 87.8m.
Many of these accounts will have been sitting dormant. As IPOs are allocated on the basis of a lottery system, people will open a few to have a better chance of winning. But that still leaves tens of millions of trading accounts, and there is anecdotal evidence of everyone from housewives to banana sellers getting involved.
Read more: How yesterday's Great Fall of China compares with history's worst stock market crashes

“Farmers were making more money trading on the stock market than on the farm itself. Trading centres were opening up in rural areas – it had echoes of the roaring 1920s,” says David Madden of IG.
Much of this was financed by debt – known as “margin debt” when money is borrowed to invest. It reached levels last touched in the Wall Street crash of 1929, which preceded the great depression, says Peter Toogood of City Financial. “The authorities thought the stock market was a conduit for wealth creation…  so people will have more money to spend,” he says.
This explains why, when the bubble was first pricked at the start of June and people started selling their shares en masse, China’s government went nuts trying to encourage more people  to buy. “The authorities, instead of making speculation harder, were encouraging it, allowing people to mortgage their houses to invest in the stock market. That’s clearly ludicrous,” Madden says. 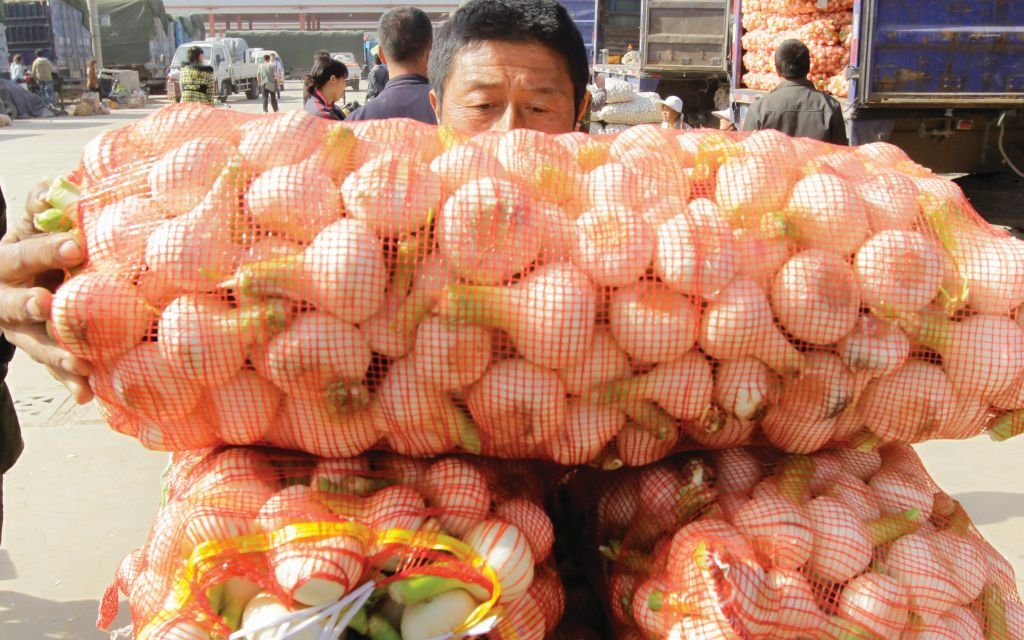 Before the bubble burst, many Western investors were itching to have more access to China’s closed stock markets, where investment by foreigners is very restricted. Index provider MSCI was being lobbied to include China’s domestic stock market – known as “A shares” – in its global investment indices. It was expected to happen this autumn, but this furore has probably delayed it.
“That doesn’t look likely. There has been so much manipulation of the stock market it is difficult to imagine they will move quickly on that,” says Bakkum.
The Chinese government’s omnipotence has been called into question, a notion that was virtually unthinkable even among Westerners as the country has bumbled from one crisis to the next in recent years. “There was this belief that Chinese authorities were in control of everything, and could fix anything. That only very recently started to change,” he adds.