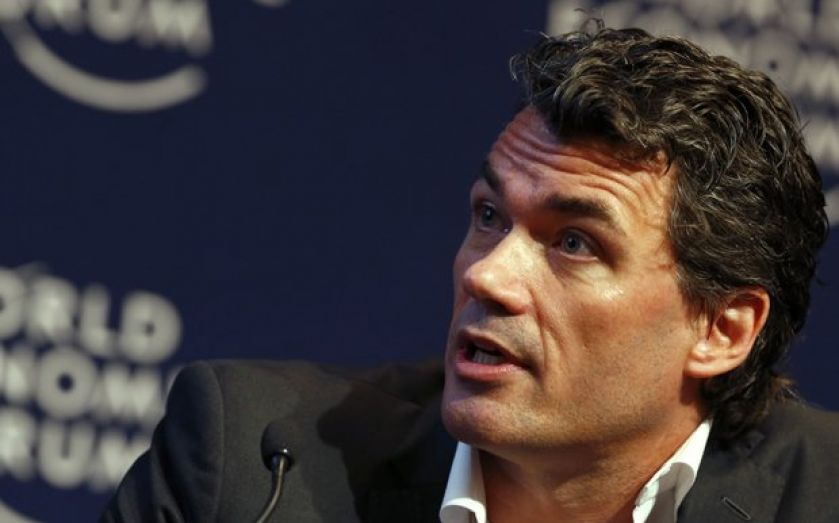 Investors saw BT's decision to spend £2bn on securing exclusive rights to Premier League and Champions League games for its new sports channels as a gamble, but it looks as thought it might have paid off. This morning the company raised its dividend by 15 per cent to 3.9p as it reported Premier League audiences up 45 per cent on average.

The company said pre-tax profits had risen 10 per cent to £1.3bn in the six months to the end of September, although revenues fell two per cent to £8.7bn.

Its flagship Openreach fibre broadband service added another 344,000 connections in the second quarter, up nine per cent from the same period last year, taking its total to more than 21 million households, said chief executive Gavin Patterson, who called the period a "solid quarter".

Our consumer business continues to perform well thanks to to the impact of BT Sport where Premier League audiences are up about 45 per cent on average. Fibre is also driving growth with one in three of our retail broadband customers enjoying super-fast speeds.

We are delivering on our strategy and our outlook remains unchanged.

Despite Patterson's confidence, shares fell 0.96 per cent in early trading.