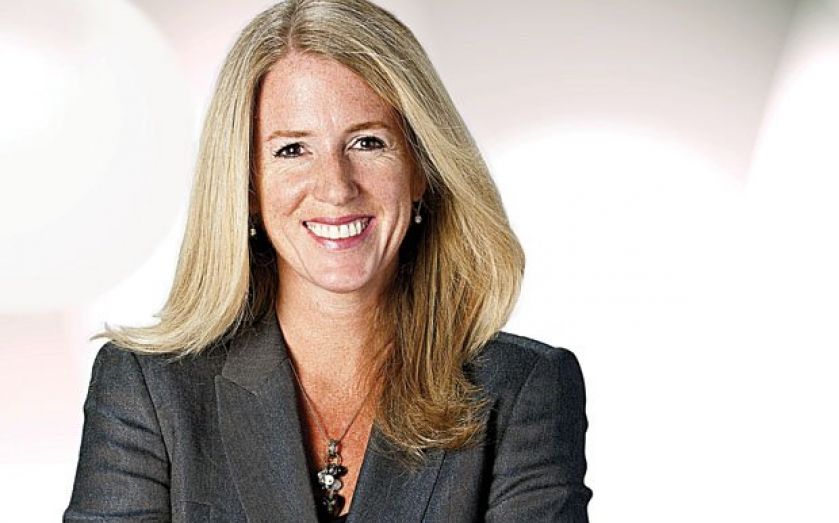 TELECOMS giant BT has hired a veteran Sky executive to head up its TV and Sport operations, just two weeks after the division underwent a restructuring that pushed its former television chief out.

BT will announce today that Sky Italia’s commercial chief Delia Bushell will join the company in July as manager of BT TV and Sport, after 14 years at Sky where she previously held roles as strategy chief for Sky Italia and director of broadband and voice for BSkyB.

“BT is shaking up the UK TV market and I am thrilled to be joining at such an exciting time. Sport may have grabbed the headlines recently but the opportunity is far broader and I look forward to working with the team to build on the successes to date,” said Bushell.

Last month BT announced its television chief executive Marc Watson, an instrumental player who led the sport rights bidding as part of BT’s multi-million pound assault on the pay-TV market, would leave the firm as part of a restructuring that would combine its TV and Sport divisions.

Bushell will now lead the FTSE 100 firm in next year’s bidding war against Sky for coveted Premier League broadcasting rights which could see the two rival broadcasters offer a combined £5bn for the rights – in 2012 bidding reached £3bn. She will report to BT’s consumer chief executive John Petter.

“Delia has an excellent track record of delivery and is an experienced top class executive. She helped Sky build a formidable triple play base and I am sure she will help us to build on our strong success with BT TV and Sport,” said Petter.

While BT Sport has attracted 4m customers in just eight months since it launched, BT’s TV efforts have not fared quite so well. Former BT Group chief executive Ian Livingston predicted BT TV would reach 3m customers by 2010, but the figure currently sits at 950,000.