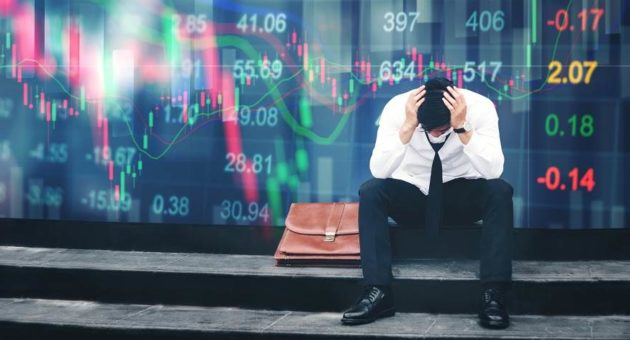 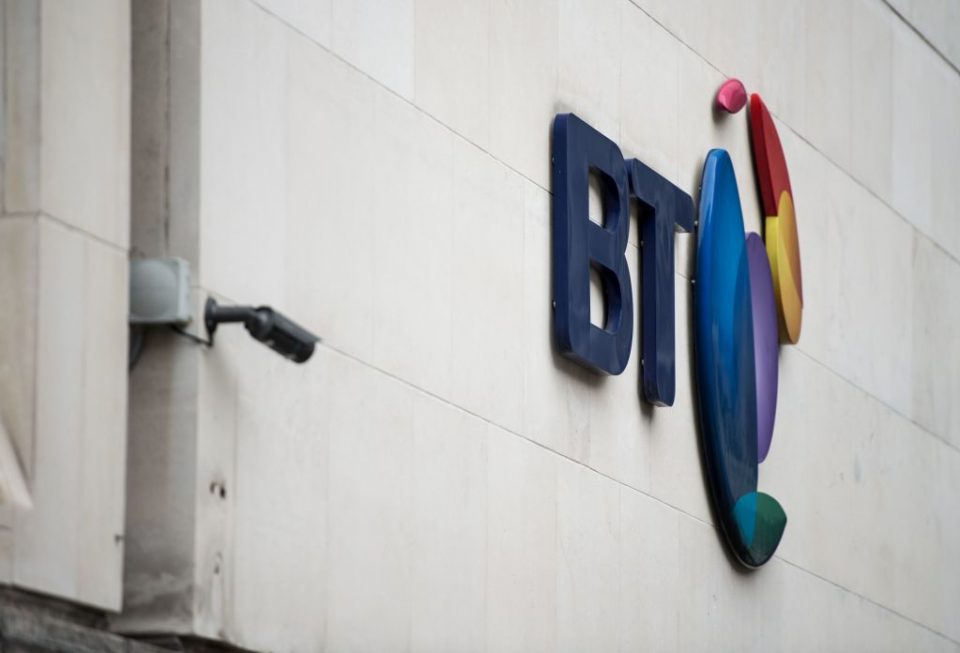 BT may cut its dividend in the coming years as it prepares to roll out full-fibre broadband across the UK.

The telecoms giant opted to hold its dividend for the full-year, despite speculation that the payout might be cut to fund new investment.

But BT chairman Jan du Plessis today warned investors that the company will consider cutting the dividend “a year or two into the future”.

Speaking at the company’s annual general meeting, he said the firm will also look at reducing capital expenditure and ramping up its borrowing to help fund the superfast broadband network.

The comments, first reported by the Financial Times, come after BT increased its targets for full-fibre. The firm is now aiming to reach 4m premises by March 2021 and 15m by the mid-2020s.

New boss Philip Jansen, who took over from Gavin Patterson earlier this year, is hoping to oversee a turnaround at BT, which has suffered a torrid period of trading and seen its share price drop almost 20 per cent since January.

The company has announced plans to slash thousands of jobs and close 90 per cent of its UK offices as part of an ongoing transformation plan.

BT recently unveiled a new logo, and the new chief executive has said he wants to restore the company’s status to that of a “national champion”.

But du Plessis today asked investors to be patient as the firm adapts to tough competition in the telecoms industry. “What I cannot offer is a quick fix,” he said.