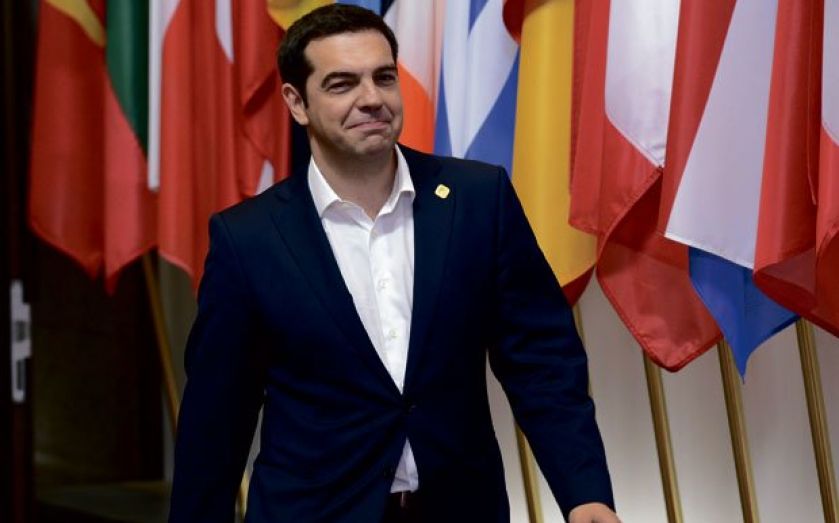 BRUSSELS knocked back claims yesterday that talks with Greece over its new bailout were going badly.

The rebuttal came after German newspaper Bild quoted a government official as saying that reaching a deal by 20 August was not achievable. Greece is due to pay the European Central Bank €3.5bn (£2.5bn) on that day, and must agree some form of loan in the meantime.

“Our teams have been on the ground for two weeks now and they are reporting satisfactory progress,” European Commission spokeswoman Mina Andreeva told reporters in Brussels. “Experts are working as we speak on the memorandum of understanding that could accompany the [bailout] programme. Intense work is ongoing in all areas.”

The memorandum outlines the conditions on which money will be loaned to Greece as part of its third bailout in five years.