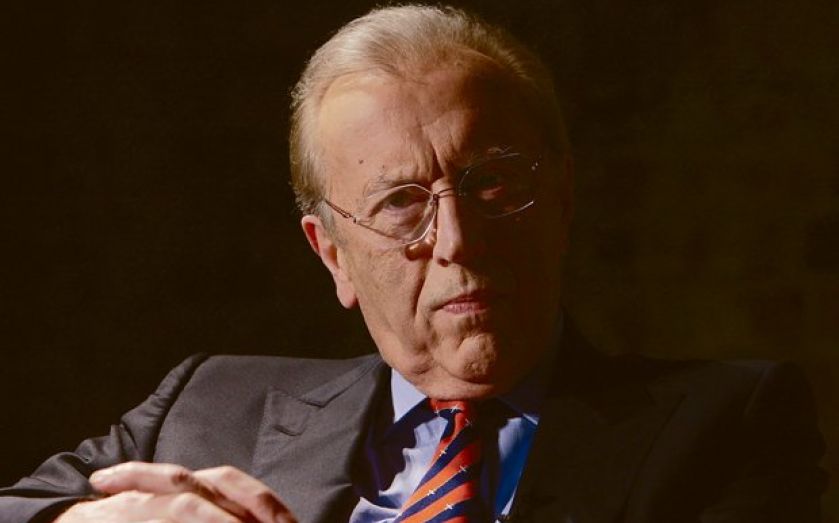 BRITISH broadcaster Sir David Frost has died at the age of 74 after suffering a heart attack aboard a luxury cruise liner. Sir David, best known for coaxing an apology for the Watergate scandal from former US President Richard Nixon, died on Saturday night aboard the Queen Elizabeth cruise ship, where he was giving a speech, his family said.