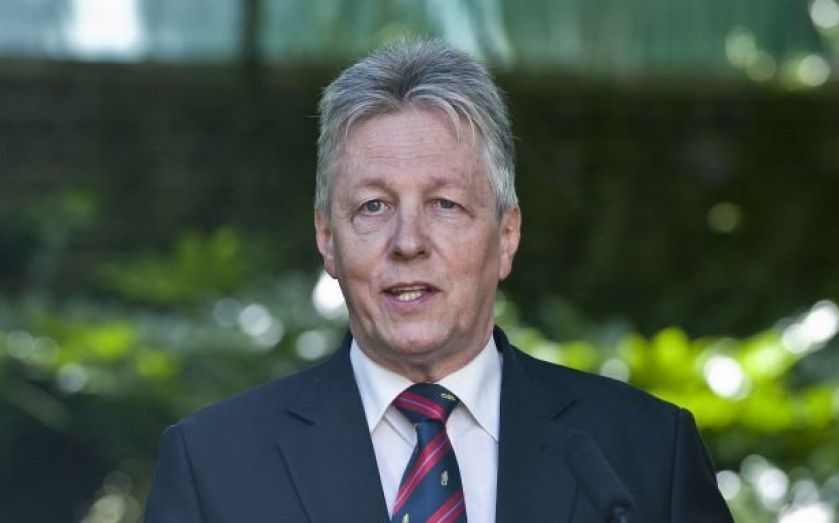 Cross-party talks being held in Northern Ireland to discuss the country's welfare and financial reforms have come to fruition, after a broad agreement was reached with the UK Treasury.
All of Northern Ireland's five political parties were involved in the talks, which took place over the past 11 weeks.
According to Irish foreign affairs minister Charlie Flanagan, the agreement "sets out a plan for financial and welfare reform”, and first minister Peter Robinson said he will recommend the document to his party executive.
Prime Minister David Cameron was among those present at today's discussions – he said he was delighted a "workable agreement" had been reached.
Not everyone was so satisfied, however – Ulster Unionist Party leader Mike Nesbitt said none of the parties were entirely happy with the proposals, since "they all have their own processes". But he added that he will ask his own party to give the agreement “a fair wind”.

What were the talks for?

The purpose of the discussion was to solve issues hanging over from the peace process and to save devolution for the region. Topics covered include Ulster loyalist marches, how to deal with the legacy of the Troubles, and the flying of flags.
Last week, an initial agreement was reached by the parties on the subject of welfare – an area of particular contention. The parties sent a joint paper to the UK Treasury calling for a £2bn aid grant, which they said willhelp them cushion any welfare changes in the region over the next 10 years.
In return, they promised to carry out major welfare reforms of the local welfare state and public sector in Belfast.