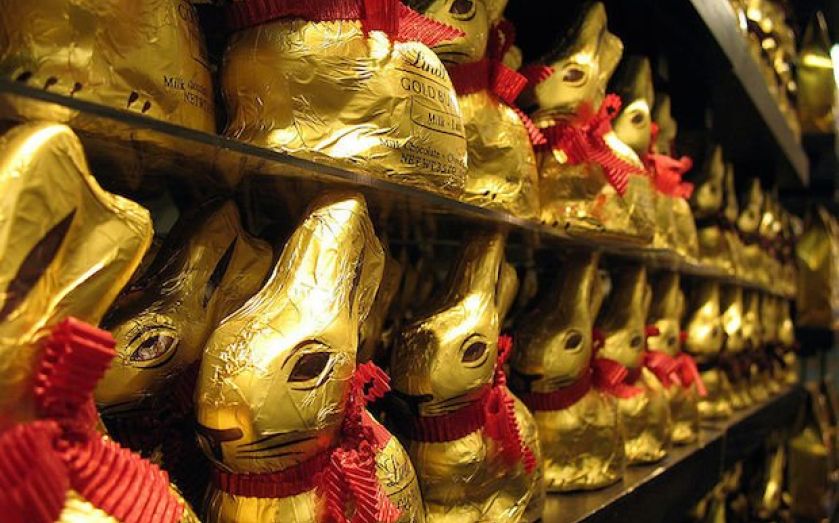 Easter may be bouncing towards us faster than you can say “oh goodness I’ve eaten five packets of chocolate buttons,” but it seems most of us don’t give a toss.
Some research from Webloyalty has detected vast disillusionment, 79 per cent of respondents to the survey said Easter was not important to them, 66 per cent said Easter eggs are poor value for money and 73 per cent said Easter is too commercialised.
Not only are we really not bothered about the Easter bank holiday weekend, most of us don’t even plan to do any more socialising. Only 3.7 per cent of those surveyed plan to have people over for parties and any pub chains hoping to cash in on the long weekend can think again, a mere 3.2 per cent of respondents plan to spend any more time in the pub.
Bah humbunny.
The disinterested group that took part in the survey did however manage to pique enough mild interest to tell us what kind of Easter eggs they like and will be buying though – and it’s good news for embattled Brit chocolate stalwart Thorntons.
The chocolate egg maker, which has suffered a number of profit warnings over the past few years but has seen a growth in profits of late, is one of our favourites. An egg from Thorntons was in the top three of 31 per cent of respondents and the number one choice for 12 per cent.
Inching ahead slightly is Lindt, coming first on the Easter wish list for 14 per cent of respondents and making it into the top three for 28 per cent.
We might be blase about Easter and think it’s too commercial but according to the findings, we’re still seduced by a branded egg – 58 per cent of us will be mainly buying branded eggs.
But despite this brand obsession, we do actually think supermarket own brand eggs are just as good as branded ones, with 33 per cent saying so.
Which brings us nicely back to commercialisation. Surely if we thought Easter was too commercialised we wouldn’t give two hot crossed buns where the ovate chocolate wonders came from.
Maybe Easter is just a bit confusing.