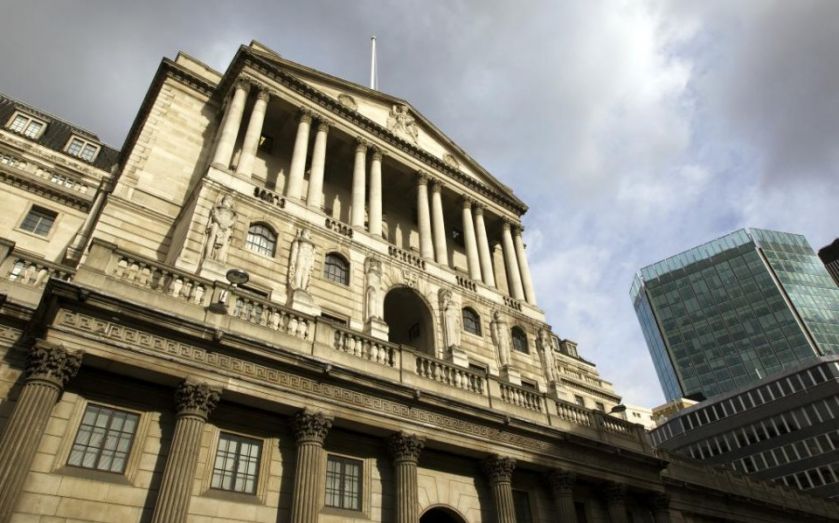 More Britons are expecting interest rates to rise soon than anytime since 2011.

Yesterday’s interest rate news was its usual less-than-exciting event, as the Bank of England held interest rates steady at 0.5 per cent for the 77th consecutive month.

But change is closing in, as the Bank of England’s Quarterly Survey shows that the percentage expecting a rate hike within the next year has climbed to a four-year high.

One in two Britons are expecting the currently record-low key rate to have gone in within the next year, up from 38 per cent in May. Some 26 per cent are expecting rates to remain unchanged and a further 20 per cent don’t know.

The monetary policy committee (MPC) opted for a “wait and see” approach, voting eight-to-one to leave rates unchanged as it's too early to judge how an economic slowdown in China might affect the UK economy.

The survey also found that inflation expectations are down, as consumer price inflation is expected to be two per cent over the coming year, a dip from 2.2 per cent in May. This is bang-on the central bank’s target of price increases of just under two per cent.

The interest rate has held steady since 2008, and the last rate hike was in April 2007 – over eight years ago.