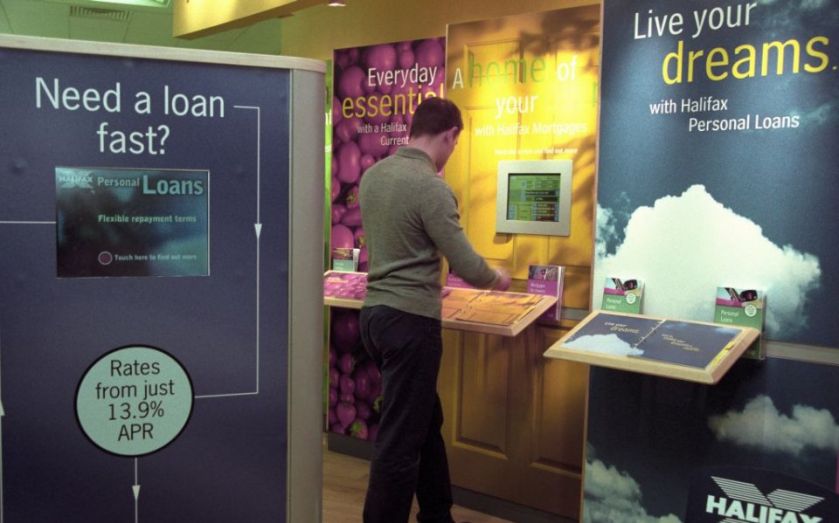 There was a decisive shift in consumer behaviour last year, according to our latest Precious Plastic study. Published today, it charts Britons’ borrowing habits and their attitudes to debt. Over the previous five years, amid the post financial crisis recession, Britons retrenched, paying back almost a quarter of their consumer credit. However, once student debt is factored in, total unsecured borrowing rose by 9 per cent in 2014, the fastest rate in more than a decade, leaving households with an average of nearly £9,000 in unsecured debt.

With economic growth having returned, unemployment falling and real wages rising once again, consumers are more comfortable with borrowing – especially with interest rates at record lows. Against this backdrop, we project that unsecured borrowing will rise in 2015 and 2016, averaging a rate of between 4 per cent and 6 per cent annually, leaving households with close to £10,000 in unsecured debt by the end of 2016.

Should we be worried about this level of indebtedness? The good news is that, at around 140 per cent today, the UK’s total household debt to income ratio remains well below its pre-crisis peak of 168 per cent. Furthermore, our Credit Confidence Survey suggests Britons are coping relatively well with their debt: 18 per cent were concerned about how they’ll make future repayments, down from 26 per cent in our last survey. More people are also confident about job security and that their income will rise.

Still, let’s not be complacent. The Office for Budget Responsibility forecasts that the UK’s total household debt to income ratio will surpass the previous peak seen in the run up to the financial crisis by 2020 to reach 172 per cent. Also, six years of rock-bottom interest rates may have conditioned borrowers to these unsustainably low rates. Our analysis suggests that a 2 per cent rise in the cost of household borrowing would leave the average household needing to find an extra £1,000 a year just to cover their additional interest costs. The combination of rising interest rates and the increasing debt to income ratio could leave households squeezed once again.

If consumers should be planning for this prospect, so too should lenders. For credit card providers, the combination of falling bed debts and relatively wide credit spreads have resulted in strong profits. However, credit card issuers should use this current position of strength not just to plan for a cyclical increase in bad debts, but also to address more fundamental aspects of their business model and to respond to structural changes in the market.

In particular, the regulator is probing the potential “reverse Robin Hood” cross subsidy that may exist. As issuers’ revenue has become increasingly concentrated in interest income, in the absence of annual fees, a relatively small group of customers who regularly pay interest may be enabling the rest of us to enjoy the benefits of a credit card at little or no cost. There is a need – for both providers and consumers – to move to a simpler, more transparent model, where there is a closer correlation between the way customers use products and the way they pay.