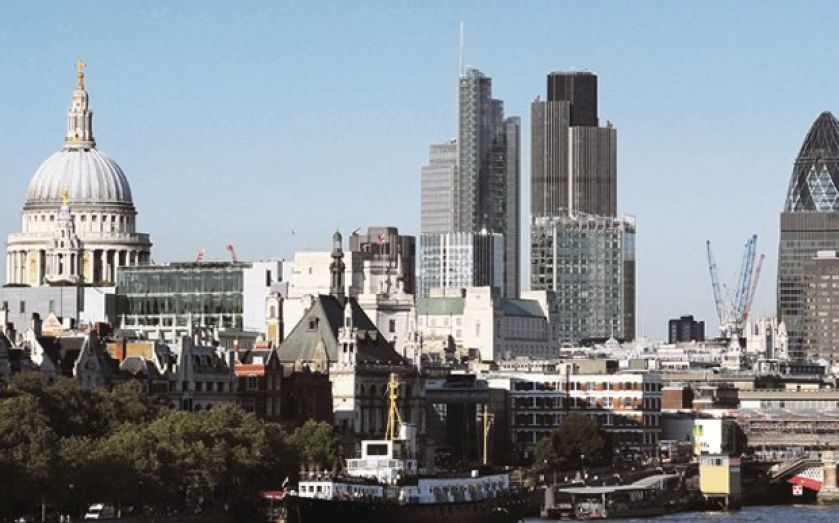 MORE BRITONS are coming around to the idea that free trade is good for the economy, the British Social Attitudes Survey shows today.

And the fear of foreign businesses harming local firms is also showing some signs of fading, according to the study from the researchers at NatCen.

The 2103 survey found 48 per cent of respondents want the government to limit imports of foreign products to protect British firms – a fall from 56 per cent a decade earlier, taking the proportion opposed to free trade to below 50 per cent.

However, the numbers in support of more open trade rose only slowly, from 17 per cent to 19 per cent, with the remainder undecided.

The proportion who believe international firms are doing increasing amounts of harm to UK businesses has also shown signs of falling.