British Pie Week: Pancake Day is over, now it's time to gorge yourself on pie 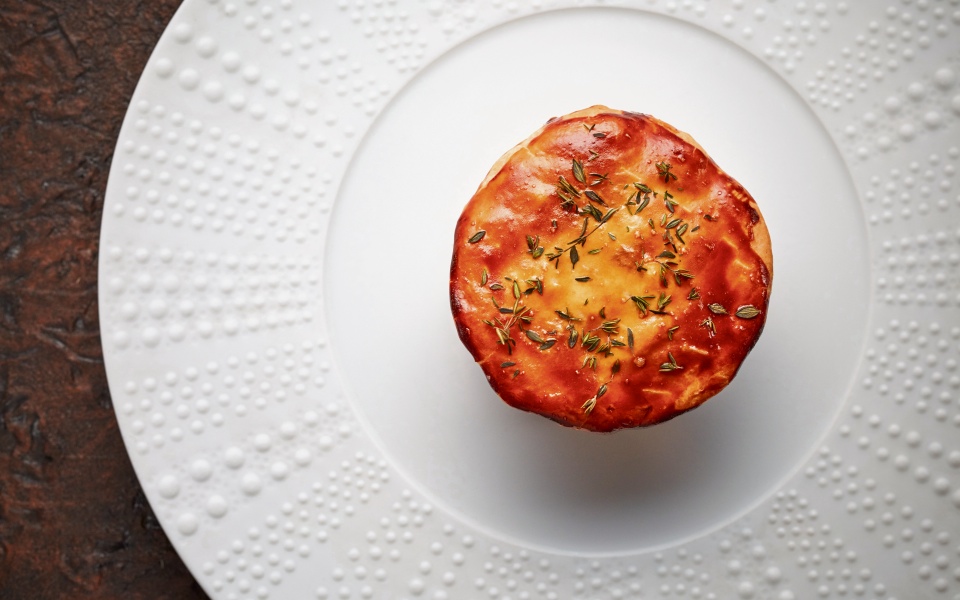 Pancake day is behind us for another 364 days. But forget those flat fly-by-nights, because the real culinary showcase is still a few days away: British Pie Week. Across the land, top chefs will be rolling out their versions of the perfect pie, a dish that can be traced through ancient Egyptian and Roman lineage to become a staple of British and Irish cooking.

“Historically, the filling was for the master of the house and the crust, which had the smell of the filling, was for the servants,” explains Richard Corrigan, whose Corrigan’s Mayfair is serving beef and snail, and pork and cider varieties this year.

“I’ve been doing this a long time and I think I’ve perfected the perfect pie. You need to find the balance between savoury, sweet and sour. You need the right amount of filling. The consistency needs to be spot on – not too dense, you’re not making a terrine. The pastry needs to be soft and crumbly – we use hand-made Lincolnshire poacher butter in ours and you can really taste it.”

Corrigan is a fan of the traditional pie, but that’s not all that’s on offer. Borough Market favourite Roast is bringing back a “forgotten classic” in the Stargazey pie, a Cornish dish traditionally made by fishermen. You can’t miss this one – it has half a mackerel poking out the top, as if it leapt straight from the sea and landed fortuitously in your crust. Roast also has chicken and ham, steak and kidney, and vegan pies on the menu, from £21.

Native is bringing its sustainable, low-waste ethos to the pie game with a creation called the Deer Stalker. Featuring slow-braised pulled venison with onion purée and bone marrow breadcrumbs inside a cheesy pastry case, it’s the kind of pie you would order for your last meal, just before they dragged you kicking and screaming towards Ol’ Sparky.

At The Game Bird – the restaurant at The Stafford, St James’ – you can wrap your jaws around one of the most beautiful pies around: the steamed steak and suet pudding. With a rich, almost burgundy gravy poured over its steamed top, it’s the kind of dish Nigella became famous making innuendos about.

Finally, we would be remiss not to mention chefs’ favourite restaurant Rochelle. Margot Henderson and Melanie Arnold serve weekly changing pies including pheasant, prune and trotter, which sounds sublime.