British Baroque at Tate Britain review: A compelling journey through an unsung period of history 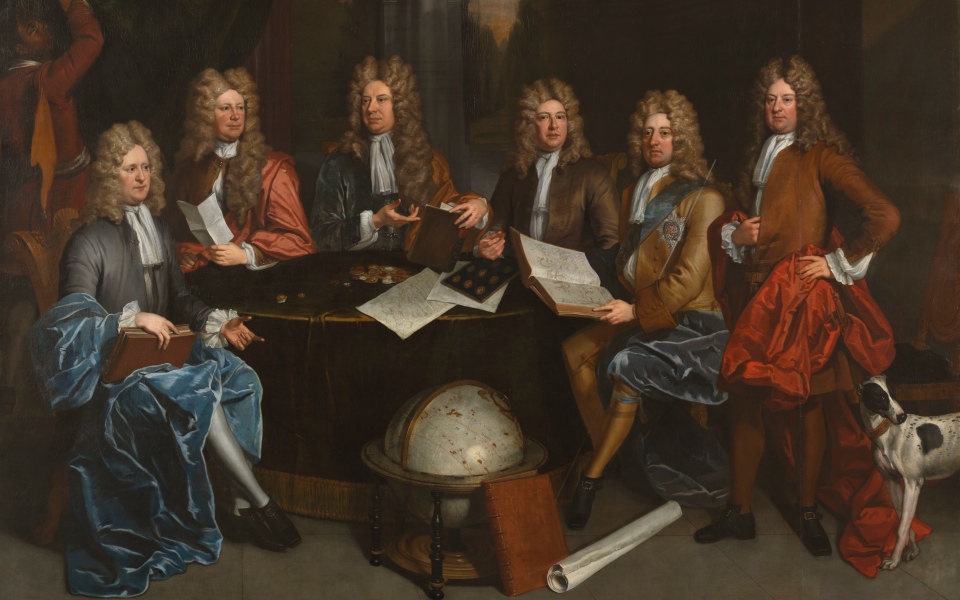 At some point over the past few years, you might have fantasised about going back to a time before politics as we know it existed. To do that, you’d have to set your time machine about as far back as the Baroque period.

Running from the late 17th to early 18th century, it began with Charles II returning to rule as an all-powerful monarch 12 years after his fathers’ execution, and ended with the foundations being laid for the two-party parliamentary system we know today.

It’s this transition that British Baroque tries to illustrate. The curators say it’s the first major exhibition covering the period, and they have amassed an impressive collection of works, some of which have never left the stately homes they were commissioned for.

The first room is dominated by Antonio Verrio’s The Sea Triumph of Charles II, which sees the monarch being driven through the sea by Neptune on a chariot made of shells. It signifies the end of the Anglo-Dutch War – the latter having conceded supremacy over the seas – and shows that humility was not especially high on the Baroque agenda.

It was an era of excess, and this is reflected not only in the sumptuously-rendered silks and painstakingly painted wigs that adorn the royals and aristocrats in the paintings, but also in little hints at the naughtiness that went on behind the scenes. In a portrait of Charles II’s mistress Barbara Palmer and her illegitimate son, by Peter Lely, the pair are cheekily posing as the Virgin and Child.

By the end, though, these are replaced by stern portraits of Whigs and Tories, which aren’t nearly as fun. What happens in between is a compelling journey through a period of history that doesn’t get the attention it deserves.