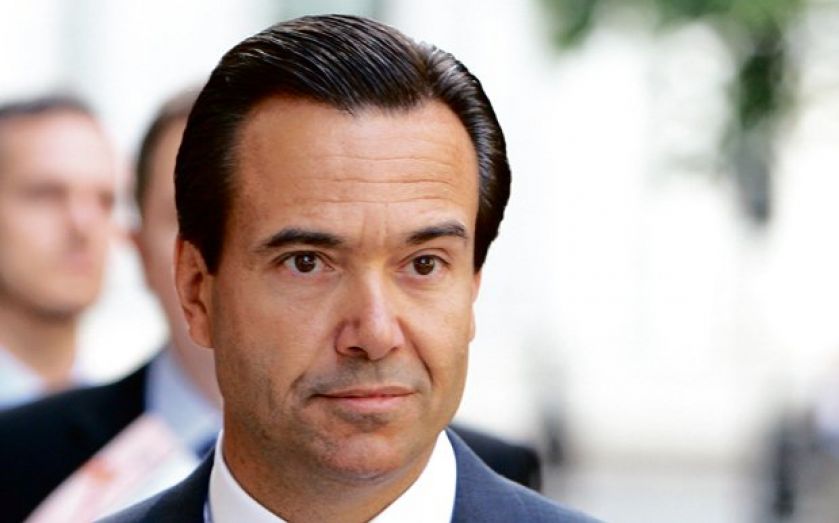 Lloyds and Barclays unveiled plans to pay top staff new allowances, topping up their salaries in a bid to make sure they do not leave for higher bonuses in other parts of the world.

A spokesperson for European Commissioner Michel Barnier hit out at the new allowances for 2014.

“Continuous talk of how to circumvent the rules is disturbing,” she said. “The issue seems to be what counts as fixed and what counts as variable pay and thus how the ratio works. There is no third form of payments: either it is fixed or it is variable.”

However, the Bank of England has approved the top-up plans.

The UK government is taking legal action against the cap, which limits bonuses at twice the level of salaries.

And Bank of England chiefs have warned the cap will push up fixed pay, making it harder for banks to cut costs in bad years.

The allowances being given to bosses and other senior staff appear to show those warnings coming true.

In return for the allowance, Jenkins’ maximum potential bonus has been cut, meaning the most he could hope to make in 2014 would be £7.2m.

Jenkins said that investment bankers will leave the firm in droves if it cuts back pay, telling The Telegraph he feared a “death spiral” could grip the bank. “Although profits for 2013 were down, the 38 per cent reduction in incentives in the previous two years had begun to cause demonstrable damage to our business through increased attrition, with a near doubling of resignations of senior staff in the US,” said Jenkins.

Meanwhile Lloyds’ boss Antonio Horta-Osorio is getting a fixed share award of £900,000, which will be deferred for up to five years.

Other banks are also adopting a similar scheme – Standard Chartered yesterday said it would start paying annual allowances in shares.

And RBS is believed to have paid more than 80 of its staff over £1m last year, according to Sky News.