British Airways marked the end of an era today as the world’s largest operator of Boeing 747s said it will retire its entire fleet of jumbo jets with immediate effect due to the coronavirus pandemic.

Global travel bans imposed to stem the spread of the virus has put the future of many airline companies in doubt.

They have scrambled to respond by slashing costs, through grounding fleets and making widespread redundancies.

“It is unlikely our magnificent ‘queen of the skies’ will ever operate commercial services for British Airways again,” BA said of the Boeing jets.

“It is with great sadness that we can confirm we are proposing to retire our entire 747 fleet with immediate effect,” British Airways said of the Boeing fleet.

BA owner International Consolidated Airlines Group (IAG) added that it will operate more flights on modern, fuel-efficient aircraft such as its new A350s and 787s.

It expects such aircraft to help in achieving net-zero carbon emissions by 2050.

“While the aircraft will always have a special place in our heart, as we head into the future we will be operating more flights on modern, fuel-efficient aircraft such as our new A350s and 787s, to help us achieve net-zero carbon emissions by 2050.”

A wave of restructuring triggered by coronavirus is hitting airlines and industrial firms across the world.

The Sun reported last month that British Airways had reached an agreement with its pilots to sack 350 and another 300 in ‘pool’ for rehiring when needed.

The majority of British Airways pilots being ‘pooled’ were expected to be Boeing jumbo jet first officers, according to the report.

Boeing’s 747, a plane that democratised global air travel in the 1970s but fell behind modern twin-engine aircraft, marked its 50-year flying anniversary in February 2019.

The US-based aerospace company and its suppliers signalled the end of the plane, when they set the final number of parts it would need for the 747 jumbo jet program at least a year ago.

However, the decision was left in limbo for years amid falling orders and pricing pressure. 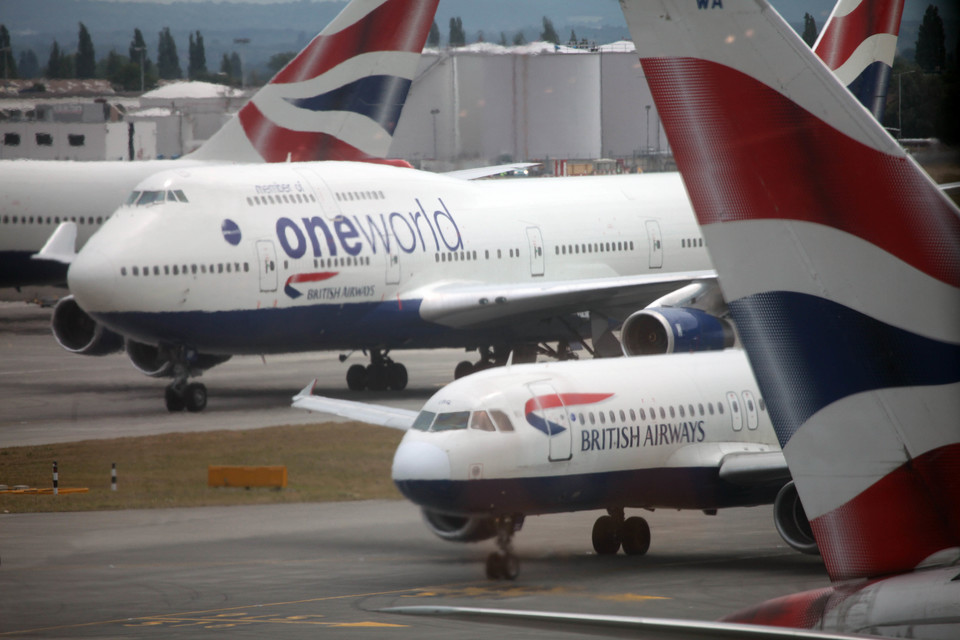 Originally BA had planned to retire the fleet of 31 Boeing jets in 2024 but its demise will now come quicker due to the coronavirus pandemic.

That has seen demand for travel vanish amid international travel bans that are only now being lifted.

Read more: British Airways to axe a quarter of pilots amid 12,000 job cuts

British Airways does not expect international travel demand to return to 2019 levels until 2023.

BA is set to make up to 12,000 staff  redundant due to the collapse in travel demand. Those redundancies include a reported 1,130 pilots as the airline’s owner, International Airlines Group, seeks to slash costs in response.