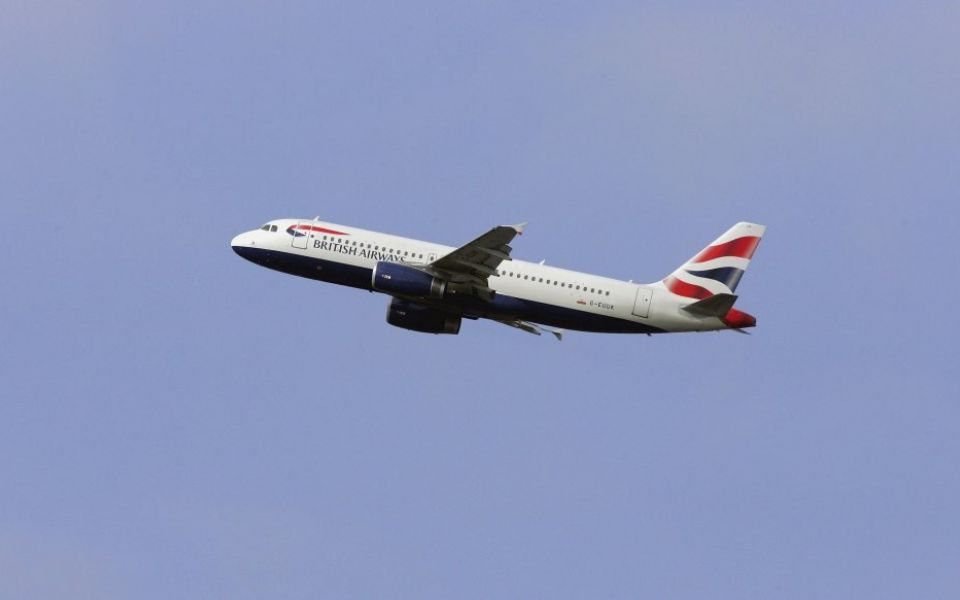 Shares lifted two per cent as the group reported that pre-tax profit for the year to the end of December was €3.2bn up from €2.95bn in 2017.

Revenue was up 6.7 per cent from €22.8bn in 2017 to €24,4bn last year despite the company facing challenges such as increasing fuel prices, Air Traffic Control disruption and foreign exchange costs, and passenger revenue rose 6.2 per cent across the group.

However, the business warned that the outlook for 2019 would be hit by fuel prices and exchange ratings and that profit this year would be flat.

In a separate statement, IAG said it planned to order 18 Boeing 777-9s and options for 24 more for British Airways.

Chief executive Willie Walsh said: “In 2018, we’re reporting an operating profit of €3.2bn before exceptional items, up 9.5 per cent compared to last year. Yet again, we’ve improved our operating profit this year and our adjusted earnings per share grew by 15.1 per cent.